Politics of Migration and the Future of the European Left.

Societies in the Global North have become increasingly polarised in their responses to migration as the number of migrants has risen, due in part to heightened global interconnectivity. Is migration a blessing or a threat?  Should border management facilitate or limit the movement of people? In many cases, the ideological divisions that these questions raise have destabilised and challenged established political parties, fundamentally altering the political landscape.

Unsurprisingly, elections have set the stage most dramatically for these developments. An examination of recent voting in presidential and parliamentary elections in Europe demonstrates that migration and integration-related issues have undeniably influenced, if not decided, election results across the continent.

As the new FES publication “The Politics of Migration and the Future of the European Left” shows, migration was the one defining issue that influenced election outcomes in an astounding 10 of the 12 countries analysed. It is not hard to see why: public opinion surveys of European Union Member States confirm that, on the European level, a majority of citizens view migration issues as the greatest political challenge on the continent. Comparatively, surveys on the national level similarly rank migration near the top, consistently placing this issue second.[1]

The voices gathered in this volume produce two fundamental findings: one clear and one ambivalent. The articles unequivocally underline the importance of migration for voters across Europe and the entire European party system. More ambivalent, however, is the multifaceted response by the European Centre-left to the challenge of migration. Indeed, despite the importance of the issue – perhaps because of it – a unified centre- left position on migration is nowhere in sight. Responses range from open opposition in Slovakia to scepticism in Denmark and strong support for global solidarity voiced by the left parties of Hungary, Poland and Spain. While this is perhaps surprising, it need not be a burden. In many ways, the heterogeneity is simply a testament to a multi-dimensional political challenge that does not lend itself to simplistic responses.

At the same time, however, the voices gathered in this volume also underline the explosive and at times impassioned debates on this topic – especially for the Centre-left. Recent election results clearly show that centre-left parties risk losing touch with their traditional voters as a result of their stance on migration. Nevertheless, the centre-left has a crucial role to play. Faced with radical positions on the far-right and the far-left, it is the centre-left that should be well positioned to influence, encourage, guide and open up a differentiated and balanced political debate. In migration as in any other policy field, constructive policies can only begin with a frank discussion.

[1] Autumn 2016 Standard Eurobarometer: Immigration and terrorism continue to be seen as the most important issues facing the EU. 22 December 2016. 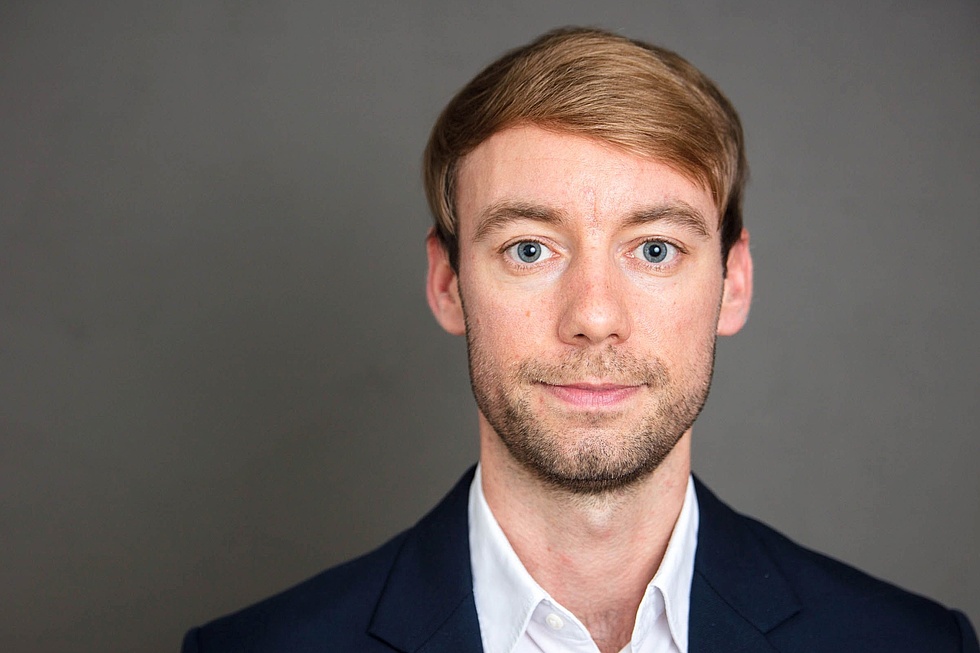