“Few tasks are more like the torture of Sisyphus than housework, with its endless repetition: the clean becomes soiled, the soiled is made clean, over and over, day after day.”
― Simone de Beauvoir, The Second Sex

Much has transpired on the gendered impact of the COVID-19 pandemic that has devastated the globe and life as we know it in a matter of weeks – and the peak, we are told, is yet to come.

Regardless of one’s ideologies, there is a quasi-agreement based on sufficient hard evidence that the pandemic is exacerbating existing inequalities – namely those related to social and economic positionalities, sexual orientation and gendered identities, and political power.

Given what we know from previous epidemics such as Zika, SARS, and Ebola, the increased care burden on women as a result of the COVID-19 pandemic was to be expected.  Indeed, women in Middle East & North Africa (MENA region) are still expected or forced in various ways to remain within the patriarchal social norms that define the gendered division of labour. The pandemic may have changed the way we live, but it has also multiplied the need for and intensity of household and care work many times over, without necessarily resulting in a renegotiation of the burden of care.

Care work is a gendered issue

In scholarly texts, ‘care work’ is often discussed under various names. In certain academic circles it goes by ‘affective labour’, in others as ‘kin work’. ‘Care work’ consists, broadly, of activities involving the care and maintenance of both people and objects, often within the ‘domestic sphere’. The definition can be expanded to include such forms of labour that occur in other spaces, such as elderly care or nursing, as well as paid domestic work.

Care work is a gendered issue, as it is often seen as women’s work, according to traditional and patriarchal divisions of labour that relegate women to the private sphere and men to the public one. Such views hold that women are under obligation to take care of domestic affairs for no pay: rearing children, caring for the elderly, keeping up the household, and cooking. Men, on the other hand, work outside the home for a wage and provide financially for the household.

Why is care work even more critical during the COVID-19 pandemic?

Women working outside the home, women engaged in home-based work, and women who only work at home as carers or what is commonly referred to as “housewives” have all been affected by the pandemic – albeit in slightly different ways.  This is particularly exacerbated in situations where children have also been confined with their parents and have moved to online schooling. The ways in which teleworking and online schooling have been enforced, at least in many countries in the Middle East and North Africa region, have been completely oblivious of the unequal relations of power within households, especially where there is a dearth of physical space and material resources.  Poor internet connectivity and limited computer and technical hardware, for instance, have meant that choices must be made in terms of who will have priority to use the internet.  That choice rarely favours women and girls.

However, the temporary emergency and rather coercive policies that have been put in place to ward off the spread of the virus are based on the assumption that things will work themselves out, and that women will always be there to make sure that they do!   In fact, as emergency policies were drafted in the complete absence of any gender-aware public policies, the expectation seems to be that in a time of pandemic women will naturally keep abreast of the necessary medical and health information on behalf of the whole family, disinfect the house and all its occupants, adapt their hours to those of the other house occupants, work 24 hours a day and seven days a week without a break, prepare and put food on the table, make sure that there are enough supplies, work from home and homeschool children, be available for the man of the house, and always be resourceful, smiling and content!

Yet, does this pandemic provide an opportunity for change and transformation?

We would argue that, yes, this pandemic is an opportunity, as we are now seeing that throughout the MENA region, people are recognising the importance of women’s care work for the livelihood and resilience of households, as well as the poor and even harmful values of public policies – especially social and economic policies.  In just a few weeks, social media as well as various progressive online media have shared brutal narratives and lived experiences of women suffering under harsh confinement conditions when expectations that they will be able to carry that burden are limitless.

As this is perhaps the first time in the MENA region that these issues have moved to the realm of the public domain, it is expected that feminist organisations, activists, scholars and especially feminist economists will use this opportunity to undertake feminist transformative research to lobby for alternative public policies that recognise women’s care burden.

Lina Abou Habib is a feminist author and researcher.  She is currently a Senior Policy Fellow at the Issam Fares Institute for Public Policy and International Affairs at the American University of Beirut and also serves as a Strategic MENA advisor for the Global Fund for Women.

Corona and the multiplication of the unpaid care work that a woman MUST do!

Frustrated! Tired! I feel like crying all the time! These are some statements of women according to their situation in times of COVID-19 in Albania.…

Why the domestic space is not necessarily a leisure space for woman in Ecuador in times of COVID-19. By Gabriela Montalvo.

Will childcare services in Jordan survive COVID-19? By Sahar Aloul. 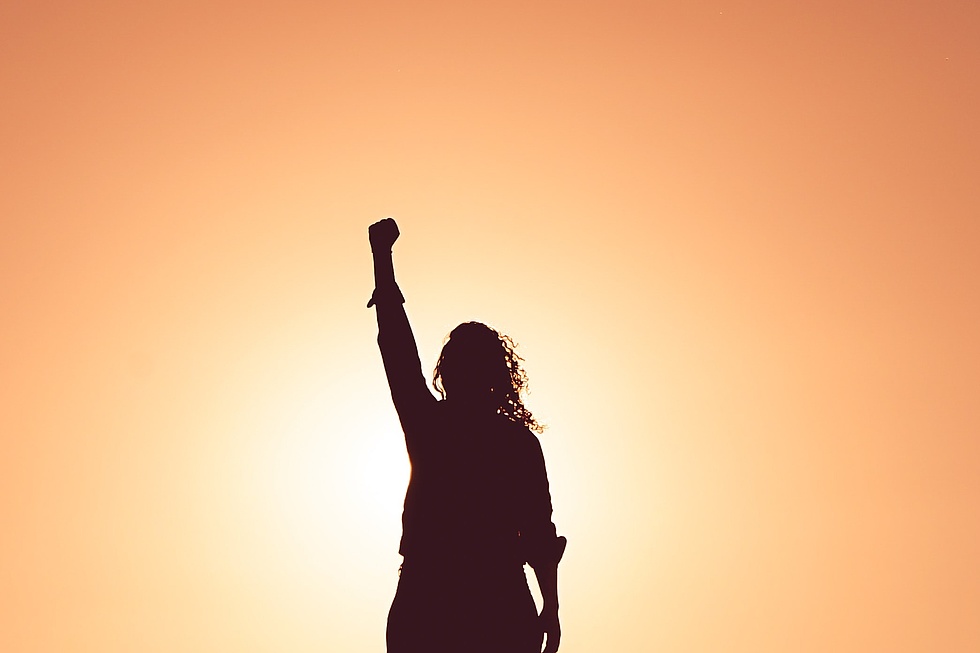 "For a Gender-sensitive response to COVID19!"