With the withdrawal of registration by the Ministry of Justice, we have to stop our work in Russia, but our work on Russia will continue. 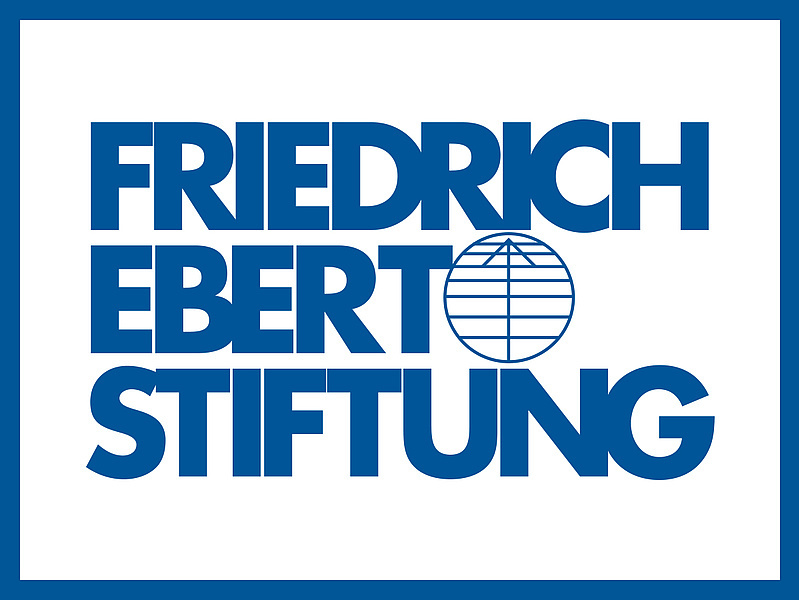 On April 8, 2022, Russia's Ministry of Justice removed a number of international organizations, including all party-affiliated German foundations, from the register of foreign non-governmental organizations. This means that the Friedrich-Ebert-Stiftung will have to cease its activities in Russia.

The President of the Friedrich-Ebert-Stiftung e.V., Martin Schulz says: "In the almost 100 years of our existence, we have stood up to many dictatorships. No regime has been able to permanently suppress our commitment to freedom and democracy. That will be the case this time as well! Our struggle for democracy together with Russian civil society continues."

The work of the Friedrich-Ebert-Stiftung in the then Soviet Union began even before the fall of the Berlin Wall. Mikhail Gorbachev had invited the FES to open an office in Moscow, linking this with the hope of a rapprochement between the two political blocs.

Since then, we have remained true to our mission of promoting dialogue and mutual understanding between our countries and societies. Over three decades, this has enabled many people to enter into direct exchange, to discuss with each other, to jointly plan projects and to learn from each other. Even if on the political level the estrangement increased visibly in the recent past, on the civil society level many contacts remained.

Russia's war in Ukraine has not only brought the dialogue between our societies to a standstill. It is increasingly alienating us, as current Russian policy does not allow for differentiation. Nuances, shades and differences that make up a society and its relations with other societies no longer have a place in current interstate relations. The registration withdrawal by the Russian government is not only a political reaction. It is a desire for a complete break, an end to dialogue. The Friedrich-Ebert-Stiftung is appalled by this and strongly condemns this escalation.

The Friedrich-Ebert-Stiftung believes in dialogue within and between societies if we want to live in peace in Europe. With the withdrawal of our registration by the Ministry of Justice, we cannot continue our work in Russia, but our work on Russia will continue.