We spoke with filmmaker Niklas Schenck and protagonist Azim Fakhri about the film “Here to stay—Stories of arriving in Germany.”

Young men from Afghanistan, Syria, Somalia, Eritrea, and Iraq who have been living in Germany since 2015 talk about arriving and settling in Germany in Here to stay. Filmmaker Niklas Schenck and Azim Fakhri, one of the protagonists, talk about the background to the film and how it came into being.

FES: Five years after the “summer of fleeing,” the film “Here to stay—Stories of arriving in Germany” provides a forum for those people who were often spoken about in the context of migration: young men traveling alone. How did you develop the idea for the format, and how did you find the interviewees?

Niklas Schenk: My partner Ronja von Wurmb-Seibel and I already knew some of the interviewees for years, for example Azim Fakhri, whom we met in 2014 when we were living in Kabul. And of course Hasib, whom we had also met around that time. He called us when he was stuck in Hungary in 2015. We helped him across the border, and then he lived with us as our foster son for five years. He moved out in June because he wanted to be more independent—and that sparked the idea for this film: we thought things had come full circle, and we wanted to take a look back with the protagonists at how they themselves experienced their first few years here. We experienced that time up close through Hasib and his friends; actually, we suffered through it with them, and we also experienced how intensely young men were the focus of hate and incitement—that is why we decided to make this film exclusively with young men.

We developed and perfected the narrative technique of “constructing” a film almost entirely of interviews facing the camera some years ago for the feature documentary TRUE WARRIORS. We think it’s one of the best ways to do oral history—even though you learn at film school that a film consisting solely of interviews won’t work. They frown on films like that and talk about “talking heads”—but we think that these interviews directly facing the camera aren’t simply “talking heads” like experts on TV. These supposed “talking heads” are images themselves; we can read and discover a lot in these images of faces—like visual psychological portraits!

Azim, the film is about very personal things like the moment when your family arrived in Germany after spending many months apart. What motivated you to be part of the project and to share this and other intimate moments with an audience you don’t know?

Azim Fakhri: When Nik told me about the project, I said yes right away. I was constantly looking for ways to convey my feelings and my stance to other people around me—through a work of art, a written text, or a video clip. There are so many people who form their opinions about refugees simply from what they see on TV, without knowing about their problems, what they’ve gone through, and what they’re experiencing. This project was different. It helped me to imagine that people would be better able to empathize with me if they watched this film.

The film touches on various stages of the integration process like learning the language, looking for work and a place to live, and education and vocational training. At the end of the film, you get the feeling that all the protagonists have indeed arrived and settled in Germany despite a lot of difficulties and in many different ways. When you developed the film, what was the role of those who didn’t make it, who were deported, or who perhaps didn’t survive their journeys as refugees?

NS: I’ve met young men in recent months who have been deported from one European country to another for five years in a row because of the Dublin rules. They’ve been shoved across half the continent and still haven’t been able to take a language course or get a legal job. The story of a young man from Afghanistan is really vivid in my mind. He was an auto mechanic and was extremely frustrated that he was condemned to doing nothing. But I also know that his story, as much as it symbolizes political failure, is not representative of most of those who came here around 2015. What this film shows is closer to the truth: the overwhelming majority have found their own way by now—even if they had to overcome a lot of resistance, unfortunately.

The word “integration” is used a lot in the context of getting settled in Germany. What does it mean to you, Azim, to be integrated? In what situations do you feel integrated, and where do both sides need to approach each other more?

AF: To me, integration is based on acceptance, tolerance, and respect. I was able to find my place here in Germany pretty well, in a new country, a new culture—because I had already worked with people from abroad when I lived in Afghanistan. I had learned to accept other people and their ideas, and I was accustomed to how they viewed me at first. What was definitely a lot more important for me was that I had already been a refugee as a small child, when my family lived in Iran. I have some memories from that time that I still can’t shake—if I try to put it in positive words, then those memories have made me the person I am: a person who values acceptance and respect very highly. If there is acceptance and respect, then nothing can stop people from encountering each other with love—neither their religion nor the color of their skin nor their nationality.

Niklas, you conducted many hours of interviews for the film and were in close contact with the interviewees. What was the most moving moment, and the funniest one, while you were shooting?

NS: It was very special for us to delve into the most emotional and also the funniest moments of the last five years once again with our foster son Hasib. We received so much from each and every one of the protagonists—it had been such a long time since we had seen some of them that we had completely missed out on the fact that they speak perfect German now. It was the first time that Hussein from Syria told us that his father had died, that was very emotional. We didn’t know Ahmed Abdikarim from Somalia before, and we were speechless when he suddenly began rapping in the interview, on the spur of the moment. And Ahmed al Sadoon from Iraq told the hilarious story about how friends set him up with Marie, who is now his fiancée.

A film by Niklas Schenck about arriving in Germany.

Find all information about the film and the trailer here. 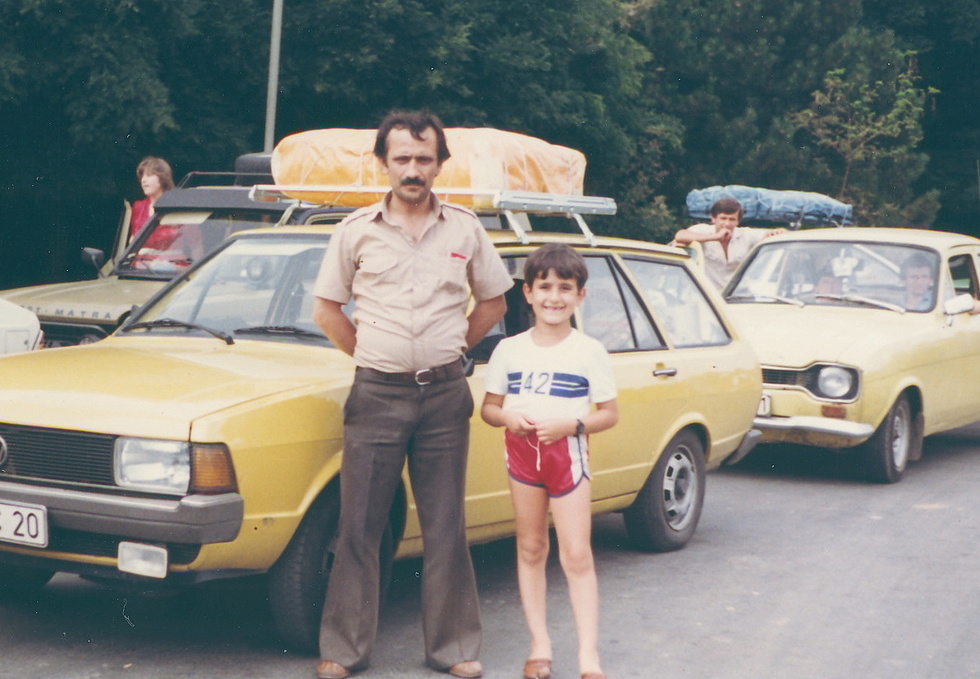 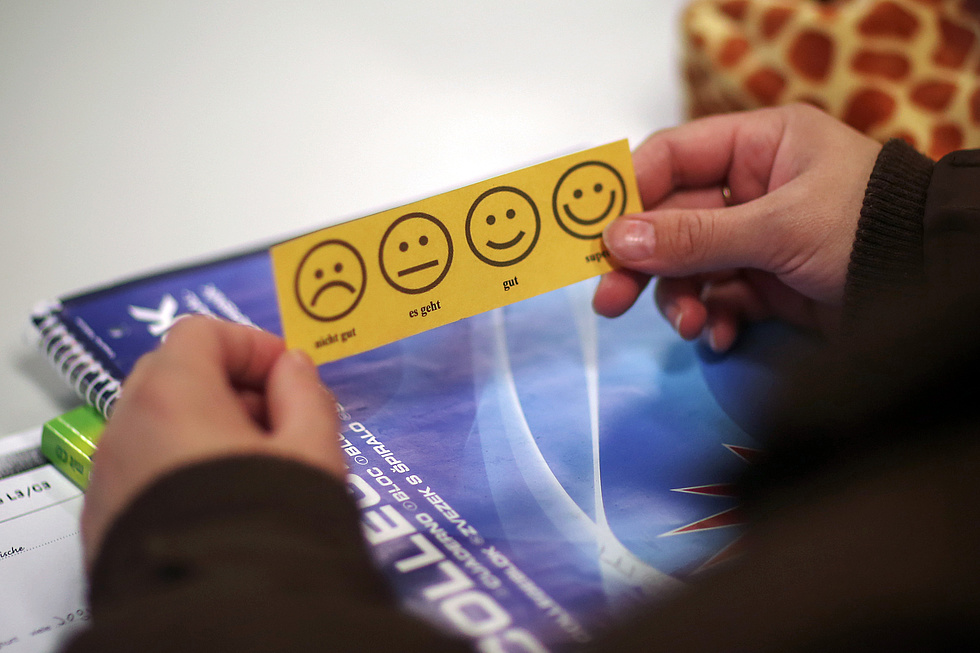 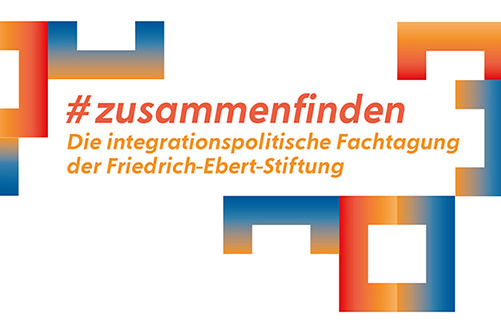