On Holocaust Remembrance Day, remembering refugees pushed back to Europe requires that we reflect on our failure to protect refugees today

Image: Refugees from Nazi Germany on board the "St. Louis", 1939 of United States Holocaust Memorial Museum licensed under CC0

The St Louis Manifest (@Stl_Manifest) Twitter feed is a memorial designed for the age of Trump. It transforms the social-media platform, which is perhaps more politically influential than we would like to admit, into a site of remembrance. The project, initiated by software developer and educator Russel Neiss and Rabbi Charlie Schwartz in response to Trump’s first Muslim Ban, calls for us to reflect on the lessons to be learned from the St. Louis affair at a time when countries the world over are closing their borders to refugees.

The St. Louis Affair: No entry into the USA for Jews fleeing Germany

The feed sets out to memorialize the victims of the Holocaust who had been aboard the St. Louis, the ship which carried 937 passengers, primarily Jewish refugees fleeing Nazi Germany, to Cuba in the summer of 1939, the eve of the Second World War.

To make matters worse, anti-Semitic pressure in the press and the largest anti-Semitic demonstration in Cuban history with over 40,000 calling to “fight the Jews until the last one is driven out” led to the Cuban government rejecting their request to disembark. Following failed negotiations with the US State Department and the realization that no other country in Latin America would grant the refugees entry, the United States finally turned the ship away, and forced it to return to Europe. While many of the passengers would eventually flee successfully, 254 perished as German troops conquered more of Europe.

Anti-Semitic, racist and xenophobic policies and attitudes conspired to result in the deaths of the 254 we remember today

My name is Irmgard Köppel. The US turned me away at the border in 1939. I was murdered in Auschwitz pic.twitter.com/s0ZWjsdYG9

With @Stl_Manifest, Neiss and Rabbi Schwartz have laid bare the consequences of these decisions. The names of the victims are often accompanied by a photograph from the collection at the US Holocaust Memorial Museum and information on where they were murdered. While some of the photos had been taken on the ship, others show the passengers at birthday parties, relaxing with friends and posing with their family members. We feel as though we have seen these photos before. Scrolling through, they are repeated, as one by one, each person on the photo is named as a victim who perished in Auschwitz, in Sobibor, Mauthausen, Theresienstadt, the list goes on.

The failure of the United States quota system to adequately respond to the tragedy that St. Louis represents depended on the racism, anti-Semitism and xenophobia that was written into its policy, upon which members of Congress won elections, and which prevented refugee advocates from organizing a more effective campaign. It is the reason why even legislative initiatives like the Wagner-Rogers bill, introduced in February 1939, which proposed granting entry to 20,000 children fleeing Germany outside of the quota, was dead as soon as it left committee.

With the start of the war in September 1939, American hesitancy to issue visas grew and other countries followed suit. Financial barriers were added, making it even less likely that German Jews who had been subject to continued expropriation by the German government could afford them. In October 1939, only 93 of the 790 German applicants whose quota number had been reached then qualified for visas. As the war progressed, anti-Semitic conspiracy theories of a Fifth Column in the United States, based in part on fraudulent texts like the “Protocols of the Elders of Zion,” spread and justified the rejection of a more liberal refugee policy.[1] Racism, anti-Semitism, and xenophobia affected every avenue for helping refugees fleeing Germany enter the United States, both those aboard the St. Louis and thereafter.

Looking in the Mirror

Nearly eighty years after the St. Louis set sail, we like to think that we have understood the lesson to be learned when the world turns its back on its most vulnerable. In articles on the St. Louis, 1939 polls cited on the popularity of anti-Semitic views often work to distance ourselves from the openly racist, anti-Semitic, and xenophobic sentiments of the time. Surely, the post-war order, with its affirmation of universal human rights in 1948, the establishment of the UN High Commissioner for Refugees and the Convention Relating to the Status of Refugees in 1951, the international community has confirmed its commitment to #NeverAgain. Surely, the St. Louis would not be turned away today.

And yet the failure of governments to develop policy guided by humanitarian concerns—and our failure to demand it—is all too familiar. The EU’s Dublin system is absurd in its prioritization of building a fortress to keep refugees out rather than to make them safe. Governments have championed deportations to the extent that they have changed the very definition of safety to get the job done. Germany’s recent announcement that numbers of refugees have decreased is presented as a success of policy while shrouding the reality as it affects refugees themselves: unable to return home, the doors to Europe have been shut to them. Out of sight, out of mind.

All this points to how the arguments used to keep refugees at bay in the 1930s and 1940s have not been sufficiently deconstructed, despite valiant efforts. Their fallacies have instead been taken up across the globe in the nativist and isolationist backlashes of recent years and politicians have made their careers dependent on their championing.

The United States’ unyielding quota system was especially responsible for leaving the refugees in limbo, but turning away the St. Louis was a global effort. For this reason, the St. Louis affair has turned into a powerful symbol for both US-American and global ineptitude, apathy and buck passing which continues to color the handling of humanitarian crises that result in mass migration. On Holocaust Remembrance Day, its story resonates because its context is familiar. It is a reminder not of how far we’ve come, but of how far we have yet to go.

Barbara Uchdorf grew up in Miami, FL and is currently a Master’s student of Global History based in Berlin. Her research deals with photography and memory of Nazi Germany’s foreign forced labor system. 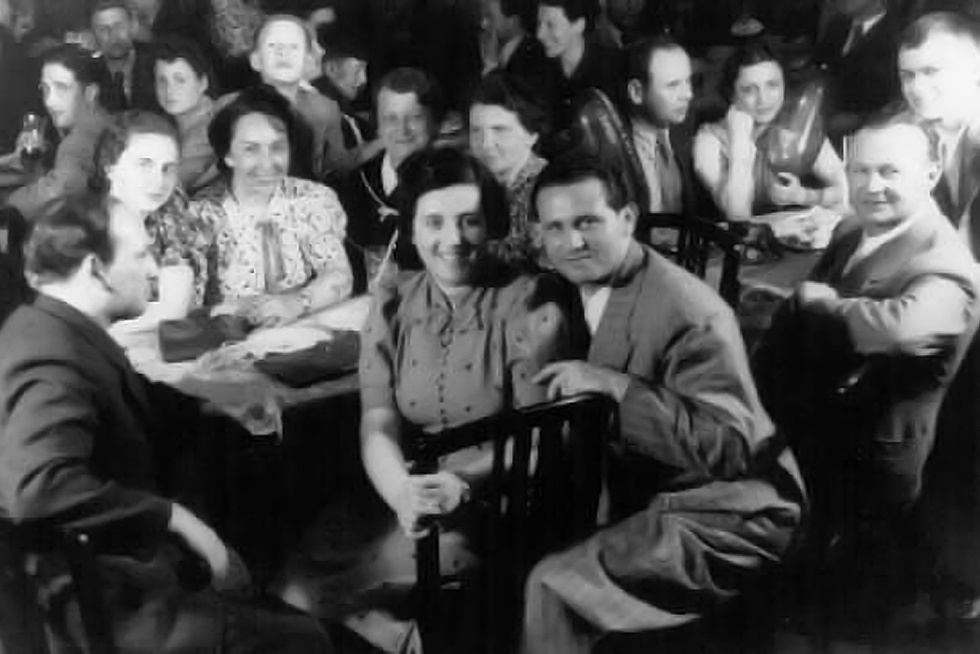 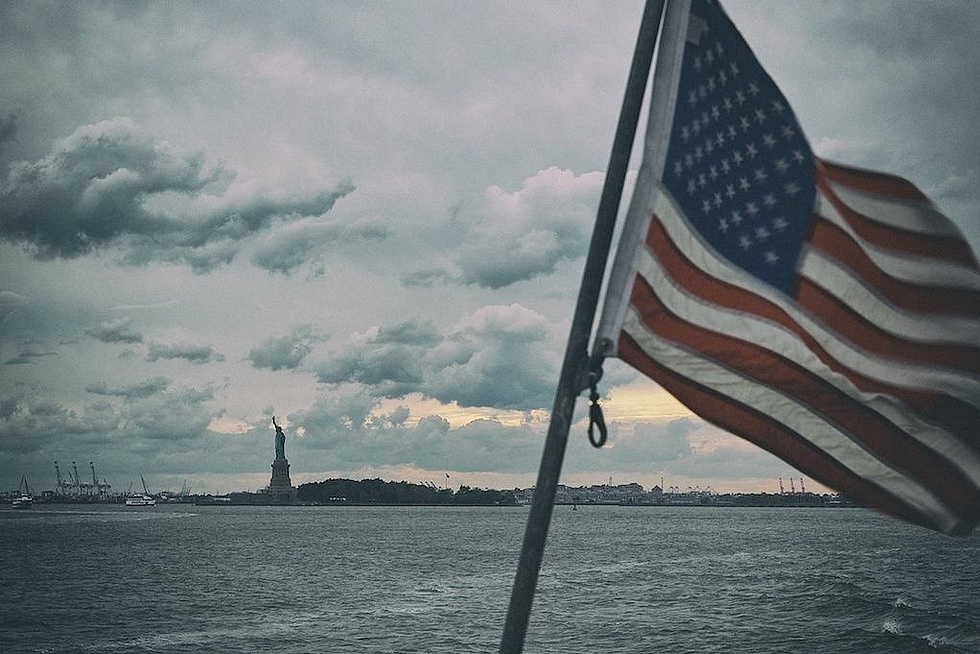 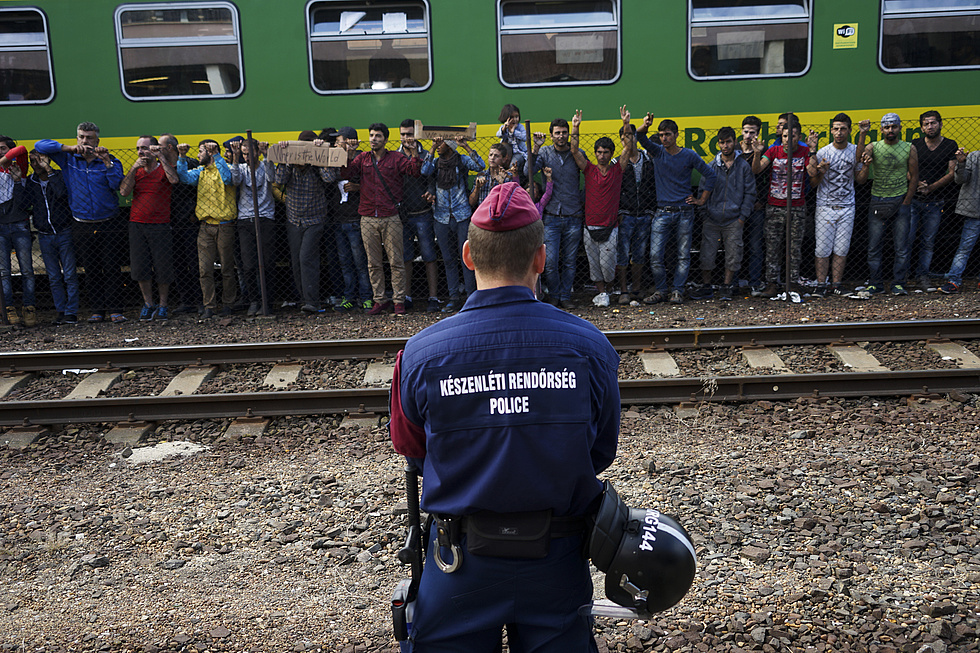 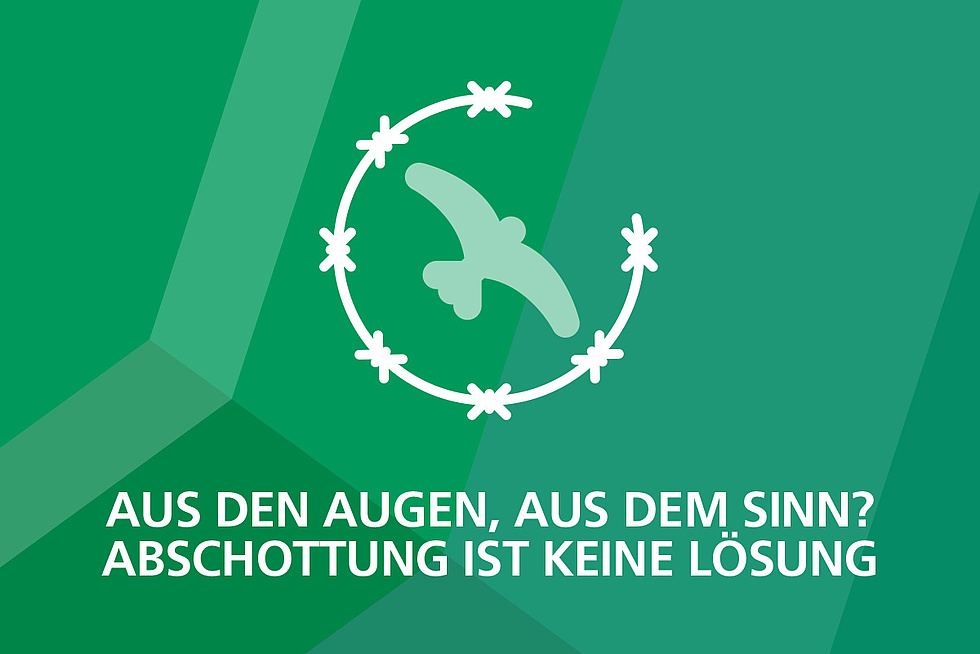 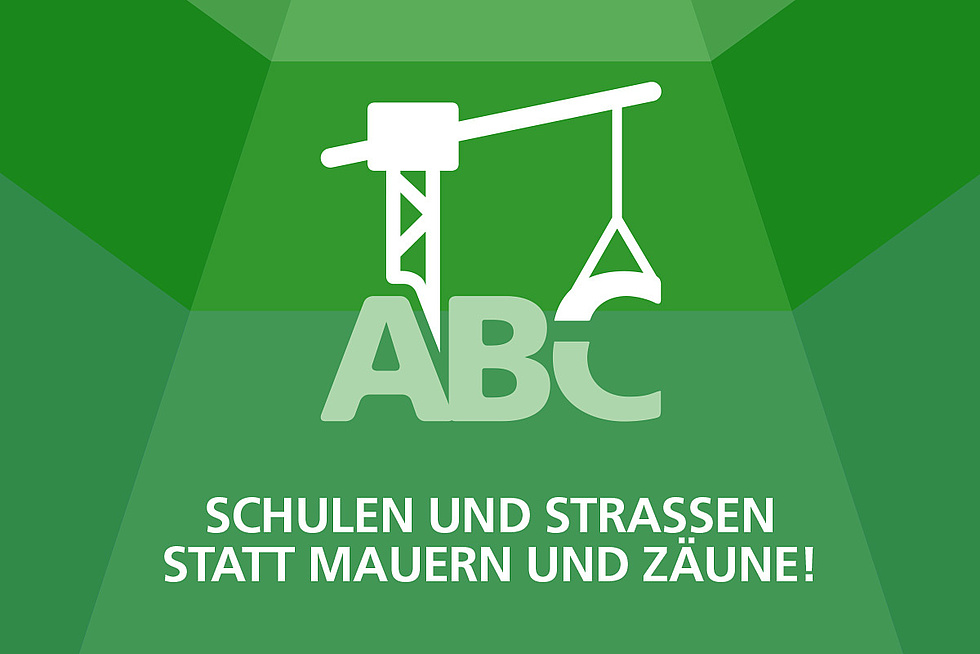