Norway is an interesting case for studying rural immigration. Population growth due to high demand for labour immigration has been greater than in most European countries, and immigration has changed from an urban to a countrywide phenomenon. So, how has immigration to Norway developed over time and what determines where an immigrant chooses to settle? When can integration be considered successful, and which tools for integration do rural communities have compared to urban ones?

Increasing and diverse immigration from the 1960s and onwards has influenced the shift in population that characterises society today. Since 2000, labour immigrants have formed the largest category of immigrants to Norway, followed by family immigrants. The inflow of refugees has varied with international conflicts as well as with changing refugee immigration controls and peaked in 2016. In 2019, about 18% of Norway’s residents had an immigrant background, being either immigrants themselves or children born in Norway of immigrant parents. A third of the population in Oslo has an immigrant background.

Where do immigrants live in Norway?

Several factors play a role in what becomes an immigrant’s place of residence, for example the reason for immigration, labour market possibilities, local opportunities, networks, and individual preferences for urban or rural ways of life. While labour immigrants in the 1960s and 70s settled mainly in Oslo, labour immigrants in the 21st century have settled all over the country. Their geographical mobility follows work opportunities (Røed, 2011).

Labour immigration is disproportionally distributed among the Norwegian regions. EU11 migrants, immigrants from the (post-communist) countries that joined the EU after 2004, are found where the most labour-intensive rural industries are concentrated. For example, in the regions where the food-processing industries and tourism are important.

Norway allocates new refugees all over the country, as agreed between the state and the municipalities. To receive economic support, refugees are obliged to stay in the assigned municipality and participate in an introduction programme for two years. While refugees previously moved to urban areas, they are now more likely to stay in rural areas. About 80% of the refugees who settled in Norway in 2009 and 2010 still lived in their assigned municipality five years later. One explanation is that it is more common to settle families in smaller communities. They get to know the place by having children in kindergartens and schools. Once the children become integrated, it is more difficult to move. There is also evidence that peoples’ satisfaction with local welfare services are interpreted as an important quality of a place. Among those who move, it has become more common to find a new home within the same region. The decision to move within a region could be based on a desire for better work and educational opportunities but to still remain in a region one already knows. Still, about one in four of the refugees who move, move to the capital. That could be because of a preference for an urban lifestyle, better access to ethnic networks, and/or assumptions about better educational and work possibilities.

Professional immigrants are welcome in most of Norway. Depopulation in rural regions due to ageing and the departure of young people create a need for skilled workers and professionals such as planners, doctors, dentists, engineers, etc. Both the majority and the immigrant population had the highest education in urban areas, but the immigrant population had a higher share of people with higher education in rural areas, and they were more often overqualified for their jobs than the native population.

Immigrants who settle down in rural Norway are often people who like small communities. Small rural places that succeed in making immigrants stay are often municipalities with an active local integration policy that recognises immigrants and the need to facilitate social relations between newcomers and the local population. This could be achieved with yearly celebrations of all in-movers, by turning the local library into an active meeting place for all residents and organisations, by presenting information about the municipality and municipal services in several languages, by establishing a local welcome office that helps all newcomers to settle down and find a place to live, by providing good welfare services adapted to the actual population, by offering combined language and vocational training in the industries, and not least by anchoring local integration policy at the highest political and administrative level in the municipality. The immigrants that stay on in rural places are often simply people who like that type of community, as long as employment and housing are satisfactory and they experience an opportunity to belong.

Positive attitudes towards immigrants may ease integration. Research has shown that the Norwegian population is among the most tolerant towards immigration and its impacts, compared to other European countries and it is continuously becoming more tolerant. Positive attitudes make social inclusion more likely, but are not sufficient in themselves. Studies have shown that Norwegians are perceived as friendly, but reserved and busy. Adult immigrants experience difficultly developing neighbourly relations with Norwegians, especially in urban neighbourhoods.

Immigrants are not very different to the majority population. People with educational ambitions favor cities with universities. Immigrants who have completed higher education might prefer urban areas. However, studies show that immigrants change their perceptions about where to live once they experience what places are like. One might start out by being settled or moving to a place to get a job, but then decide to stay there because of lifestyle opportunities such as career, social inclusion, leisure activities, and outdoor life (Lynnebakke, 2020). A refugee in a small rural community compared “his” place to Oslo:

Oslo is like the ocean. You swim in the ocean, but the ocean does not know if it is you or a 1,000 other people that have taken a swim. Nobody knows who you are in Oslo, if you are there, if you come or go. It is like the waves in the ocean. Here, in this little place, you are somebody (Søholt, Onsager, & Vestby, 2012).

Having a job is essential for moving to and staying in a rural community. Apart from a job, three other reasons for why immigrants choose to stay in rural communities are worth mentioning:

Competing with these positive experiences was a feeling of isolation. A lack of people and meeting places were experienced as a barrier to getting to know people and to becoming part of the community.

Why immigration is attractive to rural Norway

Rural areas are competing for new in-movers, including immigrants, to move to and to stay in their communities. In recent years, it seems that more rural municipalities have recognised the positive effects of immigration. Some regional counties have comprehensive plans to take up considerable numbers of new immigrants. Following the reduction of new refugee settlement after 2017, rural and urban municipalities have communicated that they have the capacity and want to settle more refugees.

Rural municipalities have limited influence over Norwegian immigration policy and the global economy, but they can attract and make a difference by strengthening the integration and social inclusion of the local population and in-movers. Most important is meeting the expectations of the in-movers and the local population. Rural elites’ value immigrants’ input to the local economy and to population stabilisation. In-movers reduce the negative effects of ageing and out-moving of young people by helping to keep local schools, kindergartens, shops and other services open. Local recognition of immigrants as individuals and the creation of an open and welcoming society seem to be a step forward in bringing together migrants’ desires for social inclusion and locals’ expectations that migrants share responsibility for the upkeep of the community.

Local efforts to bring people of different backgrounds together can make people stay, and at the same time contribute to the necessary regeneration of a place and help keep it attractive. Places that are able to offer dreams about a desirable future, for the individual and the family, regardless of background, have the potential of becoming attractive multicultural places to live in.

Susanne Søholt works at the Norwegian Institute for Urban and Regional Research at Oslo Metropolitan University.

Heath, A., & Richards, L. (2016). Attitudes towards immigration and their antecedents: Topline results from Round 7 of the European Social Survey.

Lynnebakke, B. (2020). 'I felt that the mountains were coming for me.' - The role of place attachment and local lifestyle opportunities for labour migrants' staying aspirations in two Norwegian rural municipalities. Migration Studies. doi:10.1093/migration/mnaa002 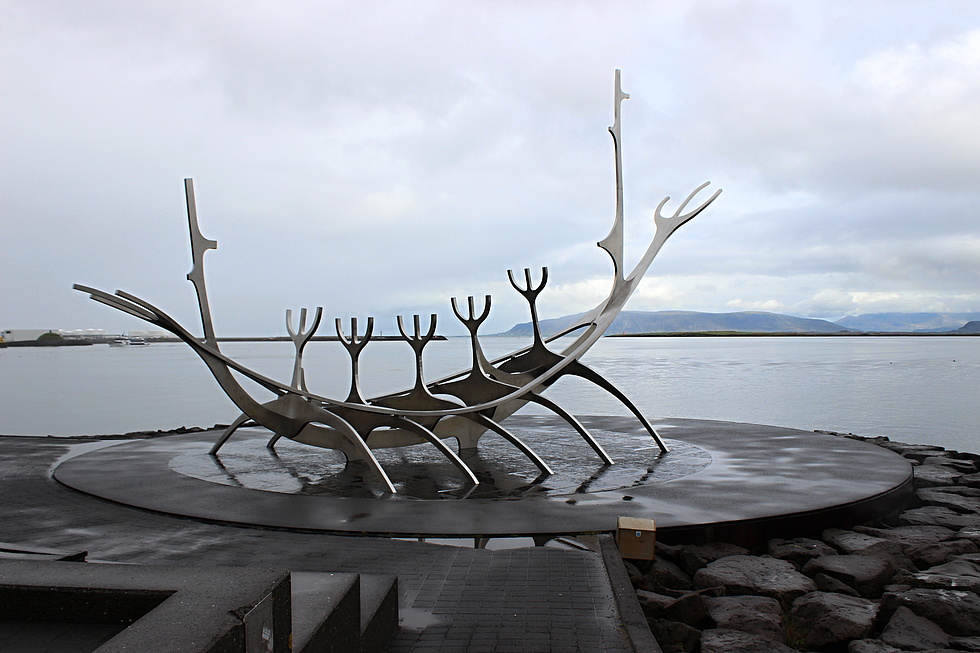