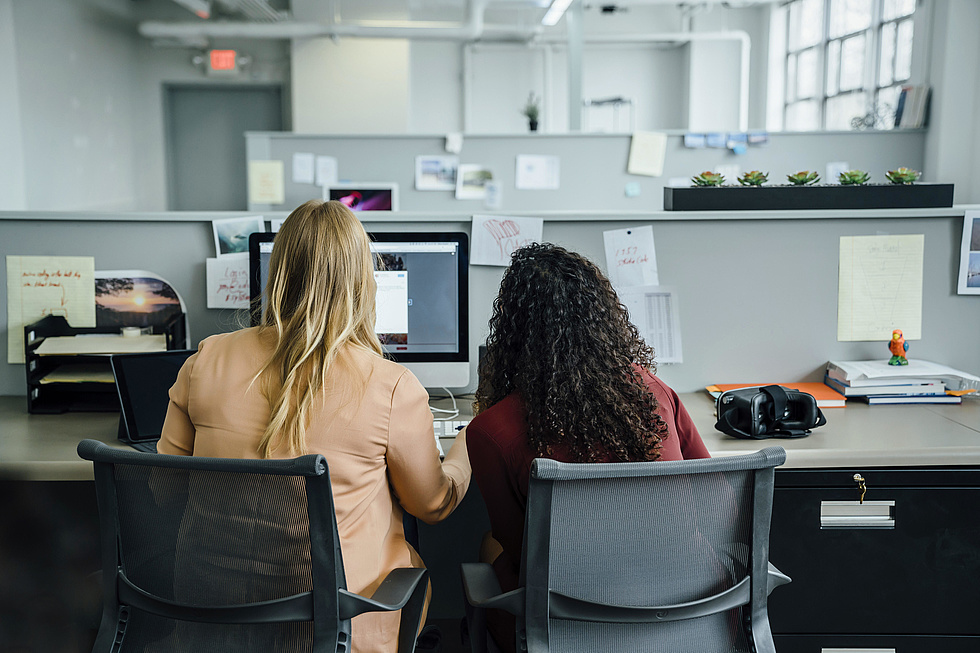 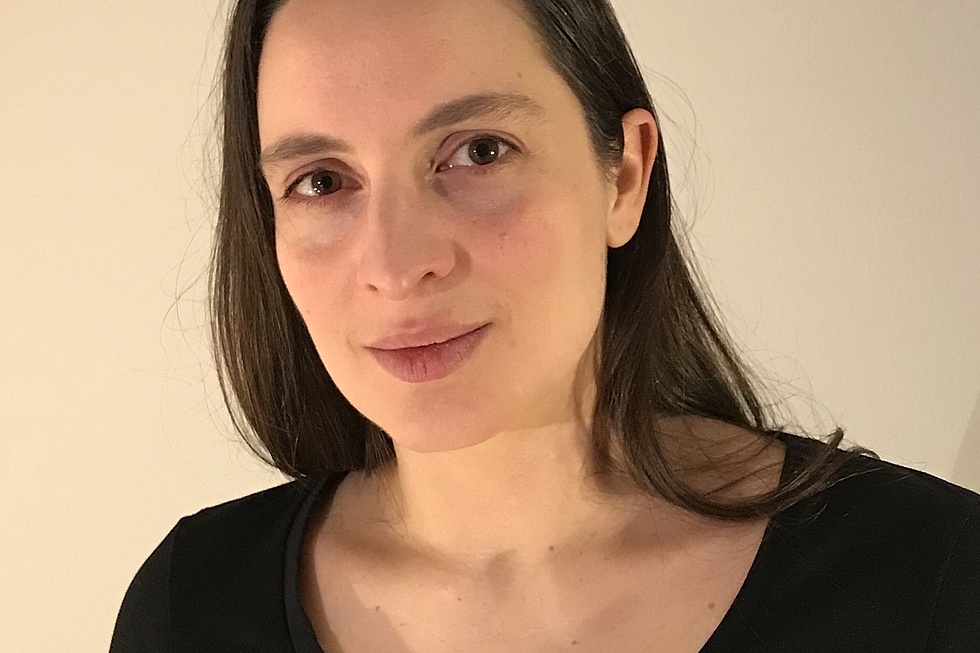 We interviewed Petra Ornstein, statistician and senior researcher at the Swedish Employment Agency (PES) and co-author of a recent FES-publication (in German) and on the findings of the project:

FES: In a nutshell: What makes the Project “Equal Entry” special from a researcher’s point of view?

Petra Ornstein:In Sweden, as in Germany, foreign born women have a lower employment rate than both foreign-born men, and native-born women. An important question is thus how to speed up their labour market entry and increase their employment rate. Studies show that job search assistance (JSA) is an effective intervention to support job seekers into employment. However, most studies do not sufficiently include foreign-born women to allow for clear conclusions on whether the efficiency of JSA generalize to them, and whether JSA-type interventions could be adapted to tailor their needs. Based on the lack of sufficient research, foreign-born women in Sweden are instead typically selected for training programs, with lower overall efficiency than JSA. In the project Equal Entry we explicitly examine whether JSA can increase employment rates for refugee women as well as men. We do this by using a randomised controlled study design, including over 6000 study participants but only offering the JSA intervention to a random sample among them. That means that we have a credible comparison group – we can tell what would have happened to study participants if they had not taken part of the JSA intervention.

Which policy implications derive from your findings so far?

Our study design does not give us information on what exactly makes the program work for women, but we want to highlight a couple of dimensions that we believe are important. First, women are selected to the program to the same extent as men. Second, the program is carefully designed to work for all newly arrived women – also those with little work experience or women with caring responsibilities that limits their flexibility. As an example, the JSA program allows matching on informal skills and traits – not only formal qualifications. Lastly, the project has set up goals for gender equal outcomes and evaluates these goals continuously with an active management.

How did the COVID-19 recession impact your study results?

With the COVID-19 recession the number of job seekers registered at the Swedish PES increased rapidly. This implied that newly arrived job seekers needed to compete with job seekers with a relatively strong position on the labour market. In addition, some of the industries that commonly employ newly arrived job seekers, such as restaurants, hotels and consumer goods and services, were especially hit by the COVID-19 recession. Altogether, results for jobseekers in both intervention and control group are lower than they would otherwise be. However, the JSA program has continued to show effects during these months. In our report – spanning seven months of pandemic recession – we find strong and statistically significant positive effects of having been offered JSA on subsequent labour market entry.

Are there first findings in regard to the medium- to long-term outcomes of the job placements that were achieved in the context of the projects?

Early entry into the recipient country’s labour market, even if it is temporal, is thought to be important for a migrant’s future labour market outcomes. Long term effects of the intervention are thus a key future research question of the project. Because of the credible randomized controlled study design, we will be able to evaluate the durability of the intervention effects as soon as a longer evaluation horizon is available.

In which way might there be policy implications beyond the Swedish labour market for the labour market integration of migrants, especially female migrants?

The findings from this study are relevant for any developed country that is a receiver of refugees. All such countries should have incentives to support refugee migrants, women and men alike, to a speedy labour market entry. We know that JSA is generally a good type of labour market intervention. This study shows that a carefully selected and managed JSA can be a very efficient way to speed up labour market entry for the whole group of newly arrived migrants, even for low-skilled refugee women. For recipient countries aiming at increasing labour market integration, access to JSA for migrant job-seekers should thus be viewed as an important complement to labour market training programs. 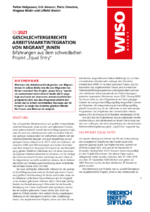 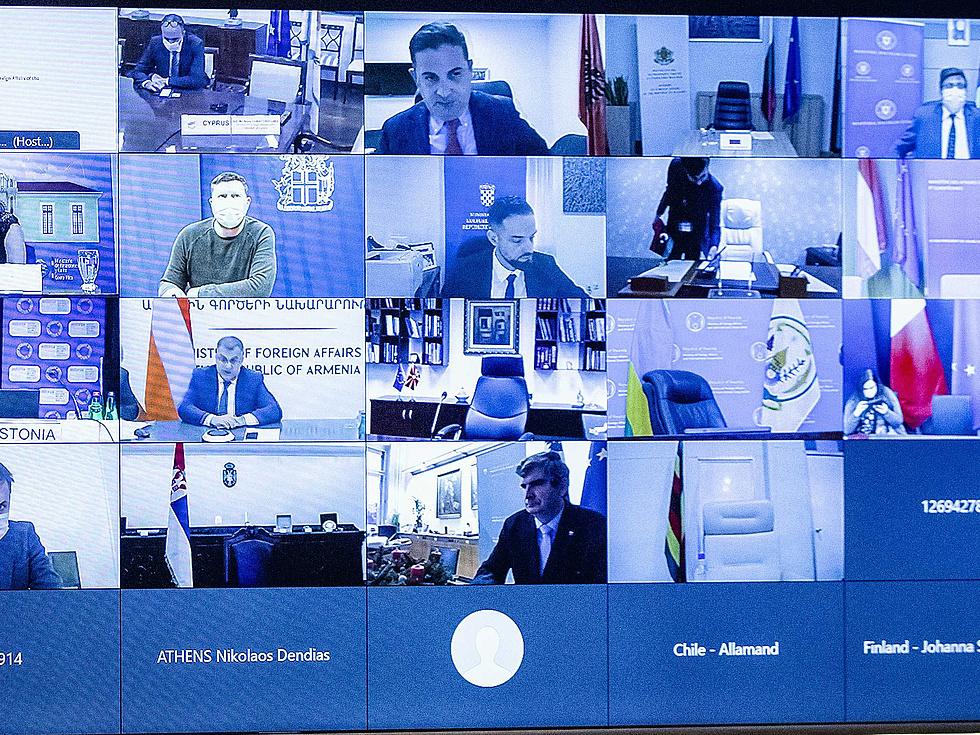 Participation in times of zoomification 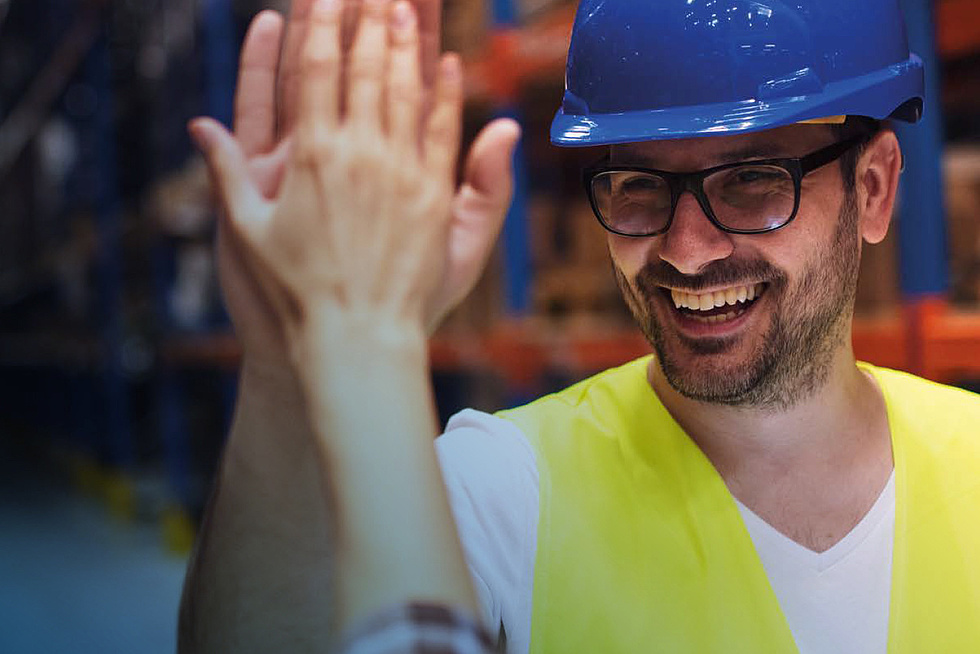 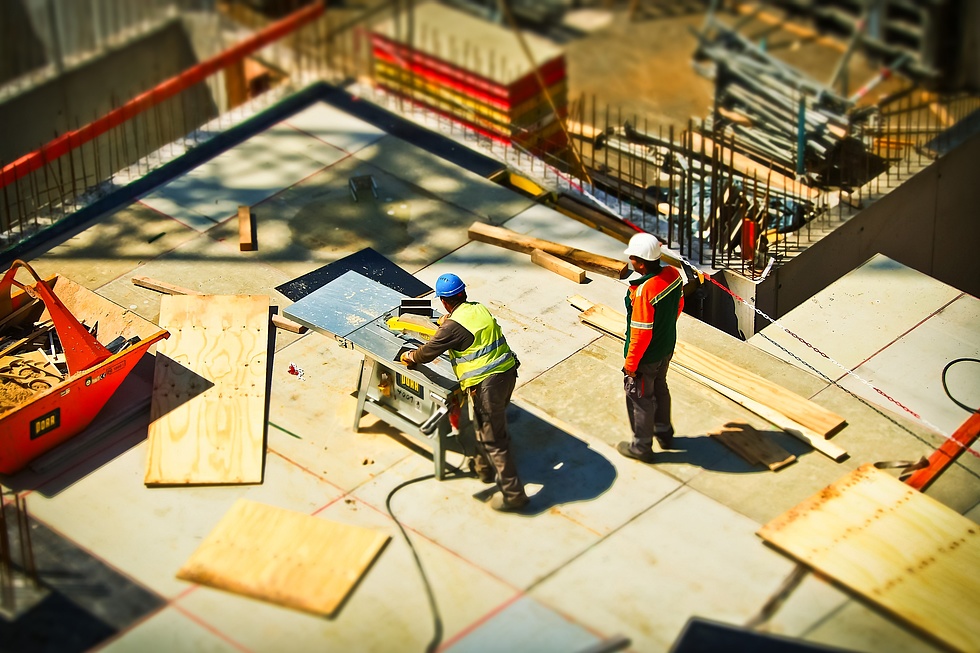