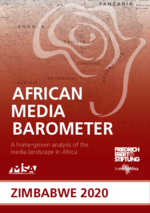 A home-grown analysis of the media landscape in Africa : Zimbabwe 2020
Windhoek, 2021 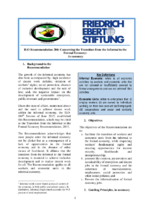 Concerning the transition from the informal to the formal economy : in summary
Harare, 2017 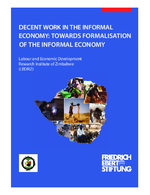 Decent work in the informal economy

Towards formalisation of the informal economy
Harare, 2017 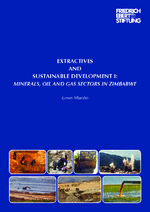 Extractives and sustainable development I