Image: How can reconciliation succeed? of FES/Anne Lehmann 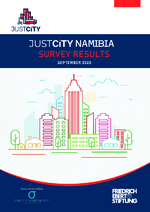 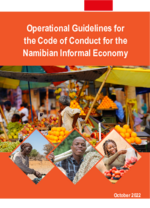 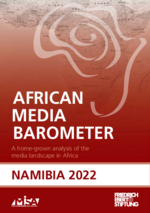 A home-grown analysis of the media landscape in Africa : Namibia 2022
Windhoek, 2022 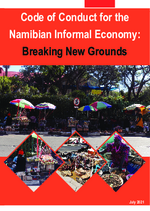 Code of conduct for the Namibian informal economy 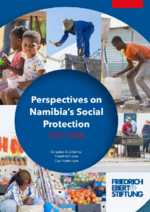