Many countries in the Global South are facing economic and social collapse if the G20 debt relief initiatives are not improved and implemented with vigor.

In less than three weeks, the debt moratorium DSSI (Debt Service Suspension Initiative) will expire. It was established by the G20 member countries and the Paris Club offering the world’s poorest countries to suspend their debt service payments for a limited period and thus allow them to tackle the pandemic and its consequences. In face of the resumption of the payments, the onset of the fourth wave of the pandemic and the new Corona variant, many countries in the Global South are threatened with economic collapse in 2022.

In early December, even the IMF sounded the alarm in unusually strong terms. In a blog post, the Fund's Director Kristalina Georgieva speaks of an urgent need for action, especially with regard to improving the debt restructuring framework launched by the G20 in November 2020. Among other things, the Common Framework for Debt Treatments beyond the DSSI should be backed up with a concrete timetable and accompanied by a comprehensive and sustained debt service payment standstill for the duration of the negotiation. So far, the results of the initiative have been very modest. Only three countries have officially requested debt relief under the Common Framework during the course of this year, and none of these cases has been concluded so far. Yet the Common Framework has the potential to put the debate on fundamental policy reforms in the area, which has stalled since the late 1990s, back on the agenda and substantiate it with successfully concluded cases.

The improvements now proposed by the IMF, especially the enforcement of the comparability of treatment clause for private creditors, have long been called for by civil society networks. In the publication "No more loans? How Private Creditors Torpedo Debt Relief Initiatives," authors Kristina Rehbein and Jürgen Kaiser argue that the G20 should make use of all legal and political instruments to strengthen the position of debtor countries in their confrontation with private creditors. This publication is now also available in English.

Moreover, they invalidate the argument that debtor countries seeking to participate in the debt relief initiatives risk long-term exclusion from the capital market with new empirical data. Especially last year this argument has often been made by the private sector.

Debt restructuring is a necessary step that ultimately benefits all stakeholders involved. This is also one of the main conclusions of the expert discussion on the topic: "Sharing responsibilities as well as benefits? The global debt crisis and the role of private creditors" organized by FES and erlassjahr.de on October 28, 2021. A summary of this event is now available as video clip. 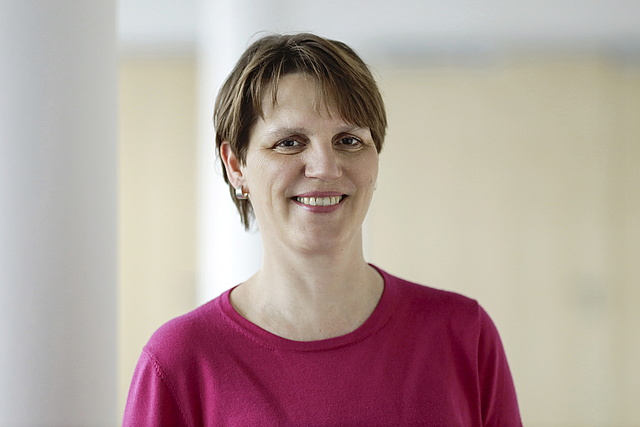