COVID-19 developed in the Portuguese territory at a time when thousands of foreign citizens with pending cases, including immigrants and asylum seekers, were awaiting attendance or scheduling from the Foreigners and Borders Service (SEF - Serviço de Estrangeiros e Fronteitras).

By issuing the Ministerial Order no. 3863-B/2020 the government decided that all citizens with cases pending on 18 March, i.e. on the date of declaration of the State of Emergency, are in a situation of regular stay (permanência regular) in national territory, allowing them, namely, access to the National Health Service (SN - Serviço Nacional de Saúde), social benefits, the signing of rental and work contracts, and the opening of bank accounts.

"In a state of emergency, the priority is to safeguard the health and collective security. It is at these moments that it becomes even more important to guarantee the rights of the most fragile such as immigrants. Ensuring the access of immigrant citizens to health, social security and stability in employment and housing is a duty of a society of solidarity in times of crisis," said the Minister of Internal Administration, Eduardo Cabrita.

Faced with the threat of the pandemic the government decided that it is best for all citizens to have access to access to the National Health Service (SNS) and to other health care rights.

This solution allows the dignity and health of foreign citizens to be respected, but it is also the only way to ensure that these citizens are protected from COVID-19 included in the pandemic response measures.

This solution has been praised at international level for its concern for the human dignity of immigrants and asylum seekers with cases pending at the SEF (Foreigners and Borders Service) in COVID-19 time.

What rights after the State of Emergency?

The Ministerial Order no. 3863-B/2020 does not establish until when foreign citizens who are covered by it are considered to be in a situation of regular stay in Portugal. During the state of emergency, all appointments had been cancelled and the SEF did not attend to citizens covered by the order.

There are currently two unavoidable realities, both COVID- 19 and the scheduling of foreign citizens with cases pending at SEF. This will last several months and at this moment it is not possible to establish a final term.

In the meantime, foreign citizens with pending cases have been able to start or continue working legally, rent a house, have access to health care, have opened bank accounts, and some have been treated against COVID-19, but the documents they hold are still provisional.

It seems clear that the lasting solution for the legal situation of these foreign citizens will have to go through the scheduling and individual attendance and the decision of their processes in a definitive manner. The SEF will have to adopt, in compliance with the existing legal framework, exceptional measures that will allow a rapid recovery of pending issues and a gain in efficiency in the document management of foreign citizens, implementing a simplified procedure for the investigation of requests.

What seems obvious is that until each case is decided definitively, the citizens covered by the Ministerial Order should be considered in a regular situation in national territory. This interpretation emerges from the wording and from the spirit of the order as well as from the reasons given for its publication by the Minister of Internal Affairs, Eduardo Cabrita. It is to be expected that only when there are justified reasons citizens covered by the order will be denied the continuation of their regular stay in national territory. Anyhow, this issue will have to be clarified by another legal document.

The situation of immigrants who were in an irregular situation and had not yet filed their cases when the state of emergency was declared has raised doubts. The Secretary of State for Integration and Migration, Cláudia Pereira, declared on 28 March 2020 that these foreigners, in contrast to those who already had submitted their applications, do "have the right to healthcare" but that they would not be covered by the regularisation provided for in Order 3863B/ 2020. This is, in fact, what results from the existing legislation regarding access to health within the framework of the National Health Service (SNS).

Equal rights between nationals and foreigners

The way in which the Portuguese state is dealing with the situation of these foreigners in times of pandemic is in line with the constitutional status of foreigners in Portugal, based on the principle of equal rights between nationals and foreigners.

The constitutional relevance of human rights has marked public policies on immigration and asylum, which is very much in accordance with the programme of the Socialist Party. Once again, this is evident at the time of COVID-19.

José Leitão is a Lawyer and Former High Commissioner for Immigration and Ethnic Minorities (1996-2002). He is Professor of the Master Programme in Migration, Inter-Ethnicity and Transnationalism at the New University of Lisbon and Member of the Municipal Assembly of Lisbon. 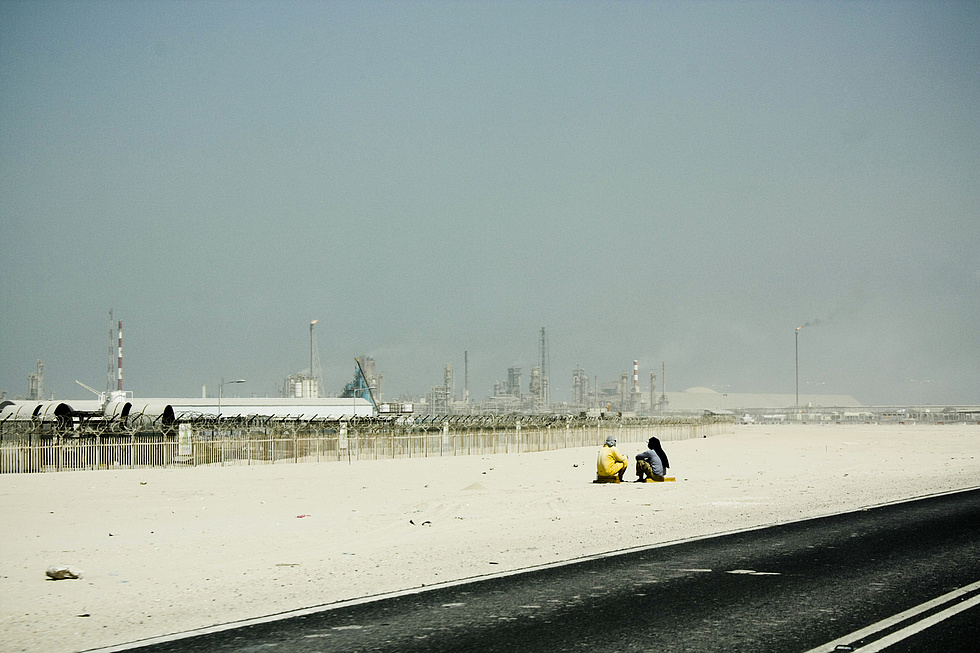