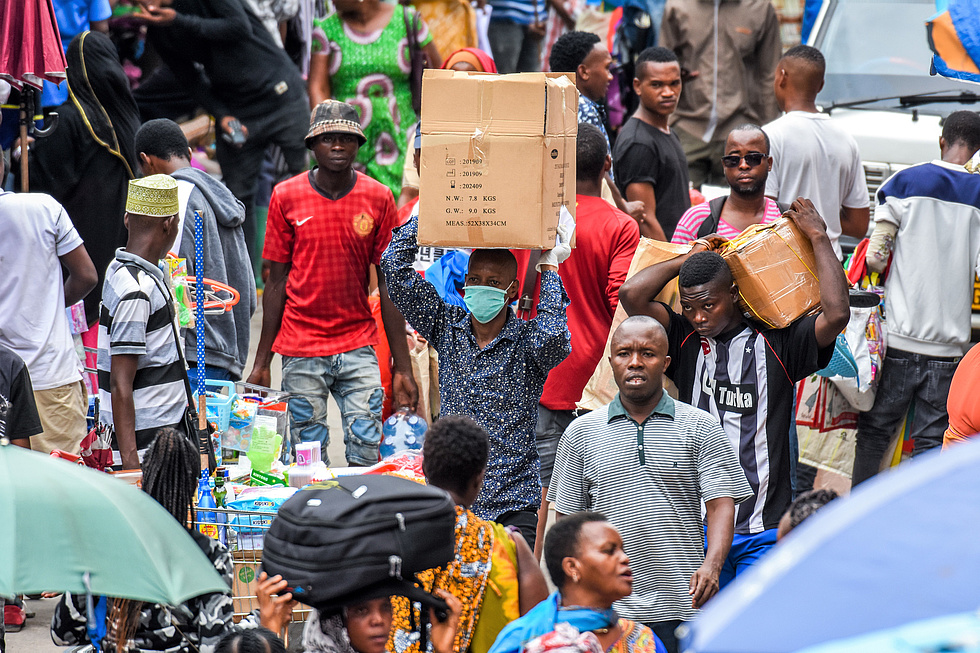 It took time before the world mobilised itself to curtail the spread of COVID-19 after it broke out in China.  But after large numbers of people in China and, later on in Europe, were already dying of the pandemic, and when travellers, mainly from Europe, landing at the main airports in Uganda, Rwanda and Tanzania started testing positive for the virus, the three East African countries launched their responses against the pandemic.

Uganda has a notably weak and understaffed health system, bedevilled by shortages of personnel, medicines, equipment and other supplies. Paradoxically, it has a remarkably good record of fighting epidemics, as seen in the effectiveness with which, courtesy of President Museveni’s pragmatism, it acted aggressively against HIV/AIDS in the 1980s, when neighbouring governments, fearing negative consequences of openness, were motivated to not even acknowledge its existence on their territories. Elsewhere, the record is evident in the way Uganda has contained fast-spreading Ebola whenever it has broken out in the neighbouring Democratic Republic of Congo, leading to infections in Uganda’s border regions and neighbouring areas.

So, once it became clear that the conduit for the coronavirus were foreign visitors or Ugandans returning from other countries, the government took drastic measures to contain its spread. They included testing travellers at entry points; isolating the infected and, in some cases, sending them back to their countries of origin. Soon enough all new arrivals were placed in quarantine, at their own expense, followed by suspension of all cross-border land and air travel, and then total lockdown whereby people were ordered to not leave their homes except for purposes of providing essential services; fulfilling important tasks such as procuring food and other indispensable supplies, and responding to health emergencies.

The government of Rwanda was not any less prompt in its response. Unlike in Uganda, however, in Rwanda the government, also egged on by President Paul Kagame, was quick to pick active interest in the potential threat posed by the coronavirus, and the possible implications of not acting fast to prevent its spread or contain it. In February, way before governments elsewhere in Africa started pre-occupying themselves with the unfolding crisis, President Kagame fired Rwanda’s Minister of Health for failure to take measures to ensure that the country was adequately prepared for whenever COVID-19 might break out in Rwanda. Specifically, Kagame was concerned that the Ministry of Health had not built up sufficient capacity for testing for the coronavirus. And when it became apparent that Rwandans were at risk of mass infection because of foreign visitors and returning Rwandans, the government quickly instituted measures to conduct tests on travellers and, for those already infected, isolate them and trace their contacts.

Rwanda, too, moved to placing all cross-border travellers under quarantine, but at the government’s expense, suspended cross-border land and air travel, and instituted a total lockdown, with people staying home except when it was absolutely essential to come out. Here Rwanda went farther than Ugandan by prohibiting internal travel between regions.

Strong leadership seems to be the common factor driving the swift responses in Rwanda and Uganda. Kagame and Museveni are notable for leading from the front in most, if not all, instances and, by force of personality or charisma, incentivising and inspiring others, national parliaments included, to follow suit. Kagame is further helped by cohesion among Rwanda’s political elite, the constant search for consensus among the country’s political parties, and the notably effective public administration underlain by a strong and highly organised local government system. As dominant figures within the political context over which they preside, Kagame and Museveni are not different from their Tanzanian counterpart, John Magufuli who, remarkably, has chosen to pursue a radically different approach by not instituting a lockdown.

There are indications that this decision, which President Magufuli has defended on the grounds that a lockdown will be disastrous for the economy, is supported by sections of the Tanzanian public. Nonetheless, it is said by some commentators to have led to large numbers of infections and deaths, way beyond the government’s official figures. Most of the criticism of Magufuli’s approach has come from outsiders, among them diplomats, UN agencies and NGOs, including within the East African Community.

Why has he reacted so differently from the two other leaders with more or less similar leadership style to his, and why have many Tanzanians in and outside government supported him? Some analysts contend that Magufuli has placed his ambitions for Tanzania, including a putative industrialisation strategy, above almost everything else, as was the case with Tanzania’s collectivisation ambitions under the late President “Mwalimu” Julius Nyerere. Interestingly, neither Kagame nor Museveni are any less committed to similarly politically important and legacy-driven development and industrialisation agendas, but they have not allowed that to blind them to the possible devastating impact of not preventing the coronavirus from spreading freely.

Yet another explanation for Magufuli’s behaviour may be a possible decision - following pressure from Western diplomatic missions and UN agencies to institute a lockdown and subsequent criticism by international media - to resist what to him seems like an imperialist plot. If true, it would not surprise seasoned Tanzania watchers that what some characterise as his “cheap anti-imperialism” has found sympathy among Tanzanians to whom the country’s long history of anti-imperialism, albeit with a more sophisticated edge under Nyerere and his other successors, remains very important.

Frederick Golooba-Mutebi is a Kampala- and Kigali-based independent researcher and analyst.