Africa policy after the federal elections should be increasingly devoted to a joint African-European response to global issues concerning the future. 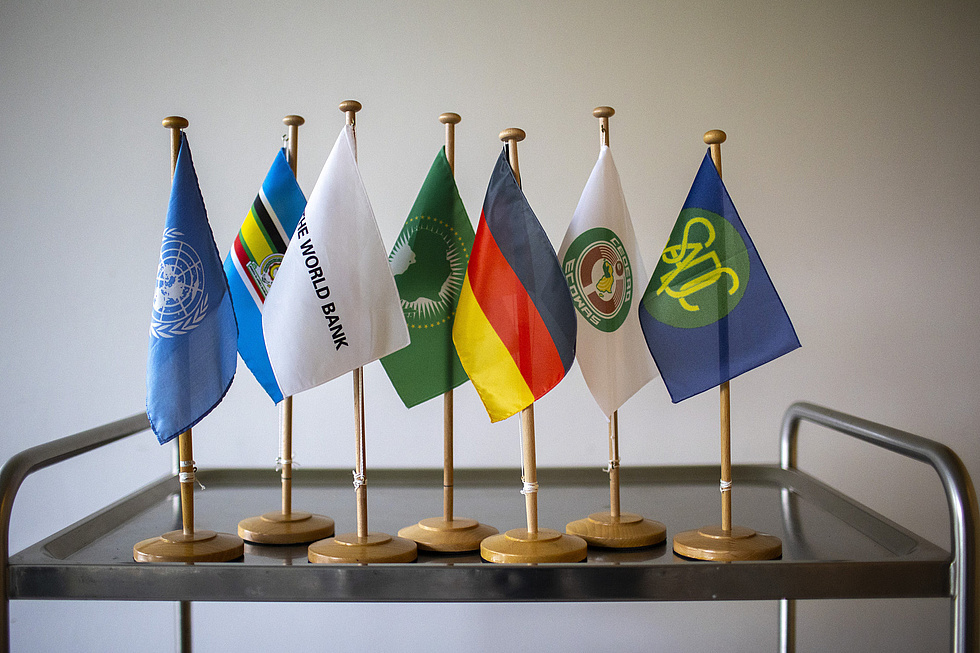 In the next ten years, the cooperation with African countries should play a more important role in German foreign policy than in previous decade. Elsewhere, the possible effects of global megatrends are still being discussed as a problem of the future, but meanwhile they are already being felt in African countries. n the Sahel, for example, temperatures have already risen threateningly, making droughts and floods more likely and increasing the risks of violent conflict. Democratic space is shrinking in parts of southern and eastern Africa, and in response a young urban population is protesting loudly and in new alliances. By 2030, there will be 500 million job seekers in Africa, the vast majority of whom have been working in the precarious informal economy until now. Against this background, it will be decided in African countries whether the objectives of the Paris Agreement will be achieved globally and in solidarity, whether the goals of the Agenda 2030, the global social contract adopted by United Nations in 2015, can be achieved, and whether a democratic or a multilateralism compatible with autocratic governance will be more successful in times of systemic competition.

Such challenges need to be addressed cooperatively in new partnerships of African countries with countries and regions outside of the continent. They require collective foreign, security, development and climate policy responses. Given the geographical proximity, a shared set of values and certain common interests, for example in a rules-based multilateral order, a deepening of the partnership between Europe and Africa can be in the interest of both continents.

Impulses are now required from the EU’s member states and Germany.

Making credible proposals to African countries is first and foremost the task of the EU. But because the EU is increasingly divided internally, it is more important than ever that impulses come from within the ranks of the member states. Germany, which particularly benefits from and supports the multilateral order, can provide the needed impetus, not only in Europe, but also within the G7, the G20 and, for example, the International Monetary Fund. In this situation, Germany’s Africa policy faces a transition. The partnership of primarily development policy with the African continent must be expanded and deepened in terms of foreign policy. The so called partnership with regard to migration policy since 2015 is de facto nonexistent, because it does not adequately address African interests, and the focus on foreign direct investment as part of the “Compact with Africa” initiative is far too limited.

The Friedrich-Ebert-Stiftung’s newly published “Perspective” therefore develops five impulses for a new focus for Africa policy after the German elections. Briefly presented, these are:

Read why these five priorities are necessary and how they can be implemented in the perspective below. 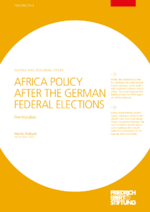