The years 2020 and 2021 will in many ways set the course for medium- and long-term cooperation between the European Union and Africa. Given the global and interwoven nature of the challenges the both continents face, as Friedrich-Ebert-Stiftung, we advocate treating each other as global partners. Only through close and fair European-African relations, it is possible to achieve a more just and sustainable world, to move together towards justainability.

What’s the offer? EU Democracy support in Africa - 10 Proposals for a New Strategic Initiative in Times of Polarisation

A new study by FES and DIE analyses the role of democracy in times of renewing the EU-Africa relations.

Europe-Africa: Targeted Policy Advice in the run-up to the EU-AU Summit 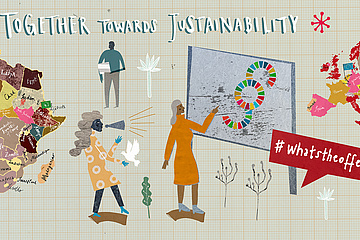 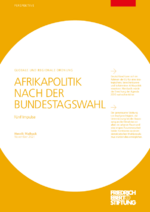 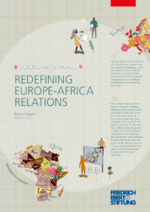 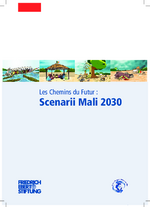 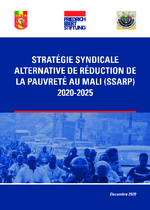 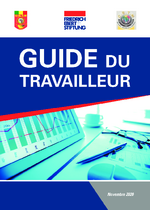 The years 2020 an 2021 will in many ways set the course for medium- and long-term cooperation between the European Union and Africa. Given the global and interwoven nature of the challenges the both continents face, as Friedrich-Ebert-Stiftung, we advocate treating each other as global partners. Only through close and fair European-African relations, it is possible to achieve a more just and sustainable world, to move together towards justainability.

First, this March, the Commissioner for International Partnerships, Jutta Urpilainen, presented the first version of a new EU-Africa Strategy. Although it is not yet clear what role it may play within or outside the Africa-EU Partnership framework, it is a project being promoted at the highest level in the EU and will hence aim at providing some guidance for future foreign policy towards Africa. The strategy is expected to be adopted by the European Council in the run-up to the EU-AU Summit now scheduled for 2021.

Second, there is a strong need for a new EU-Sahel Strategy. It is currently still open whether this is a development policy priority or a security policy priority. The region is politically very unstable, there are ongoing violent conflicts and it urgently needs coherent and effective approaches for stabilization.

Third, Germany has announced that Africa will be a priority of Germany’s Presidency of the Council of the European Union, which began on July 1st. Further discussions on the new EU-Africa-Strategy will be necessary during the presidency. It is therefore all the more important to understand the processes and their correlations.

Fourth, the EU-AU Summit which will be held in Brussels and has now been rescheduled for early 2021.