A new FES study examines online discourses on migration in all 28 EU countries. We discussed the results with Daniel Fazekas from Bakamo Social. 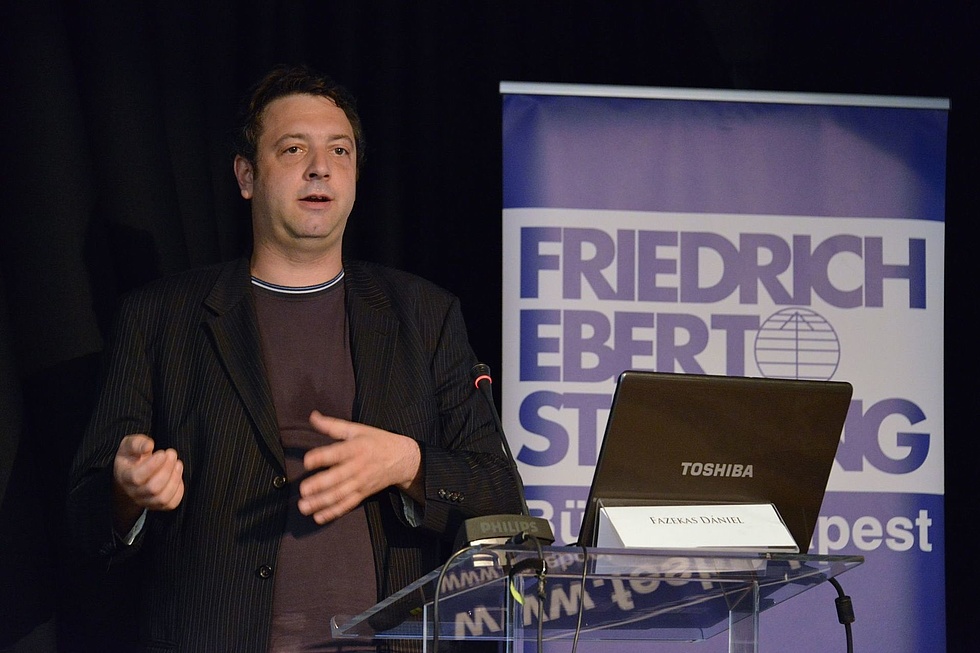 FES: You examined the online discourses on migration in all 28 EU countries for the duration of one year. What did you find?

Daniel Fazekas: We tried to identify the deeper narrative frames that are characteristic of migration discourses. Here we found five narratives that were present in the discourses of the individual EU countries - albeit with varying scope and intensity. The narratives of security and humanity were the most recurring. It is striking that the narrative identity, which represents the supposed danger of (national) loss of identity through immigration, is often combined with the security narrative. These two narratives complement each other and together overlay the effect of the humanitarian narrative in many countries.

They also influence other aspects - demographic or economic. The argument that immigration is positive because it secures cheap labour force for the economy and counteracts population decline in Europe are overshadowed by the fear that we cannot afford the integration of migrants and that migration threatens national identity. Even the humanitarian argument has an alternative: In the past, support for migration was recognised as a humanitarian deed. Today, people state way more frequently: let´s solve our own local problems first.

Are the debates and topics more local or European?

The results in all 28 countries show that the discourses are very similar. In the context of migration, it is all about personal security, material security or identity and the anxiety of losing that security. We see a deep fear that - in our opinion - does not arise from migration, but from a elusive insecurity that many people feel when they look around in a changing world. This insecurity can be easily told in the context of immigration.

You also claim that fears are linked to local issues.

Migration is like a shell. The real, concrete problems are local and country specific. It is easy to see how different local issues are linked to migration issues. An example: in the Romanian social media discourses there was the debate that not even migrants would settle in Romania. They leave the country as quickly as possible, just like the young Romanians. This shows the real Eastern European problem: mass emigration. The young people are fleeing corruption and the lack of prospects in the country. The more people leave, the more hopeless is the future of those left behind. This tension can be easily projected onto migrants from third countries.

How should we react to the discourses and behaviour of political actors you are describing?

The most important thing is not to pretend that everything is okay. You have to say that we are in an aggressive communication war against the EU and the established political parties. You have to react to the attack. Humanitarian arguments and the classical values associated with them have been eroded.  They have no concrete content. When a politician refers to them, he creates a distance from the voters instead of taking over a community with them. You have to recognize and accept when people are afraid and feel insecure. The middle class really lives worse, the future of children has also become more uncertain. Not everyone can become a winner of globalisation and there are problems that politicians cannot solve. Some fears cannot be solved by rational arguments. We need to devote more resources to show those people that we are listening and target the real problems.

One final question about the method: What is the difference between social media listening and traditional qualitative content analysis?

Social media listening makes empirical research possible in which the questions asked do not influence the answers of the discussion participants in any way. Rather, it is a targeted listening: Research can grasp what people really think and believe because they are not in an interview situation and express themselves completely unfiltered. However, this type of research also has limitations. We don´t know the background of the interviewees and their socio-economic status. Therefore, the results are not representative.

You can find the study here. 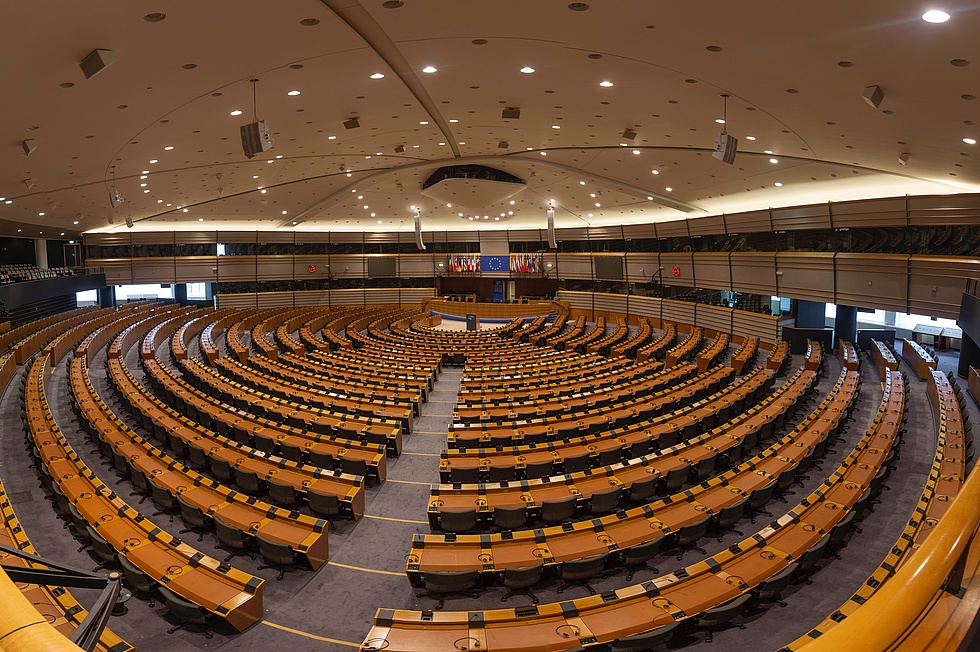 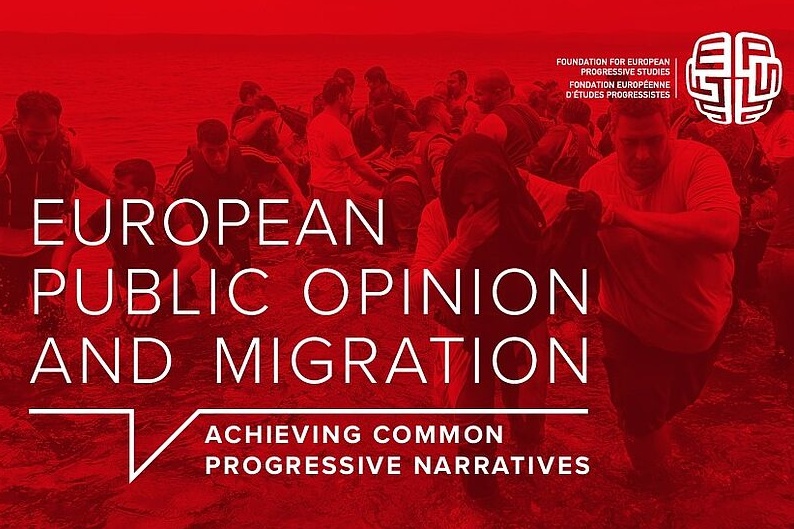 Read our new publication on how to shape the political discourse on migration in a progressive way. 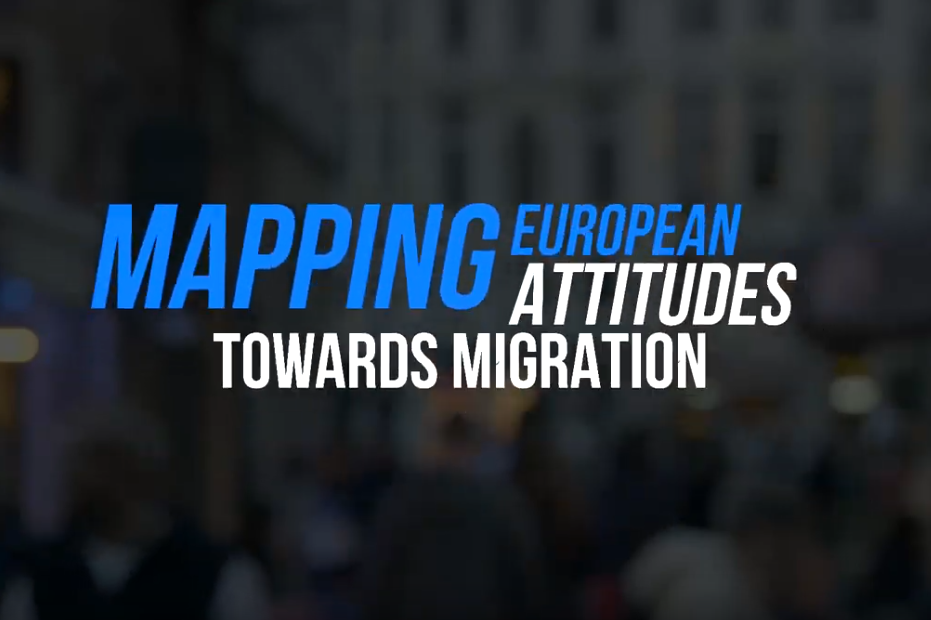 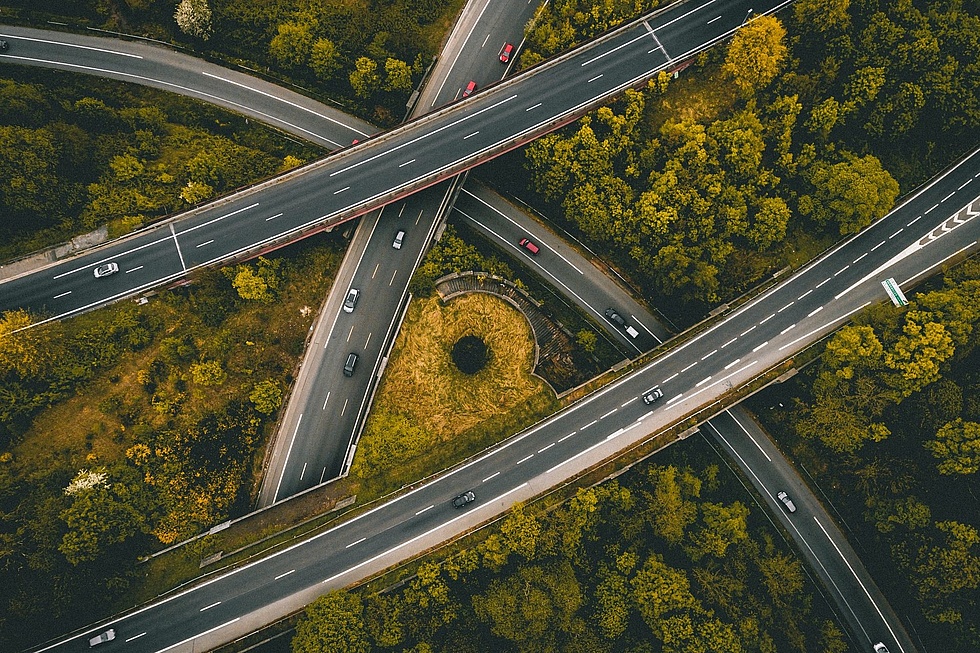