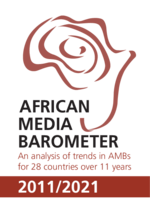 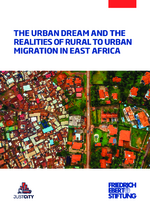 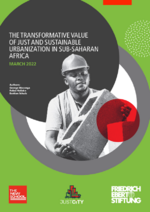 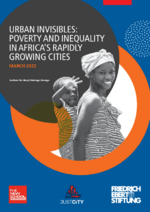 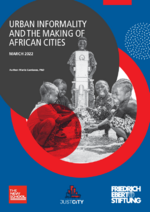 Urban informality and the making of African cities