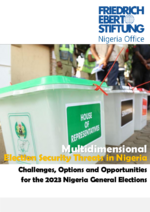 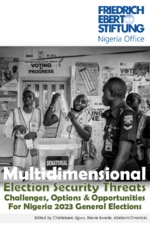 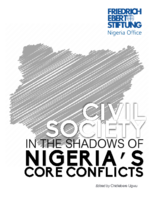 Civil society in the shadows of Nigeria's core conflicts 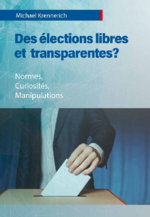 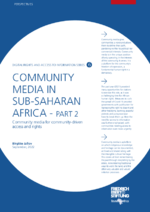