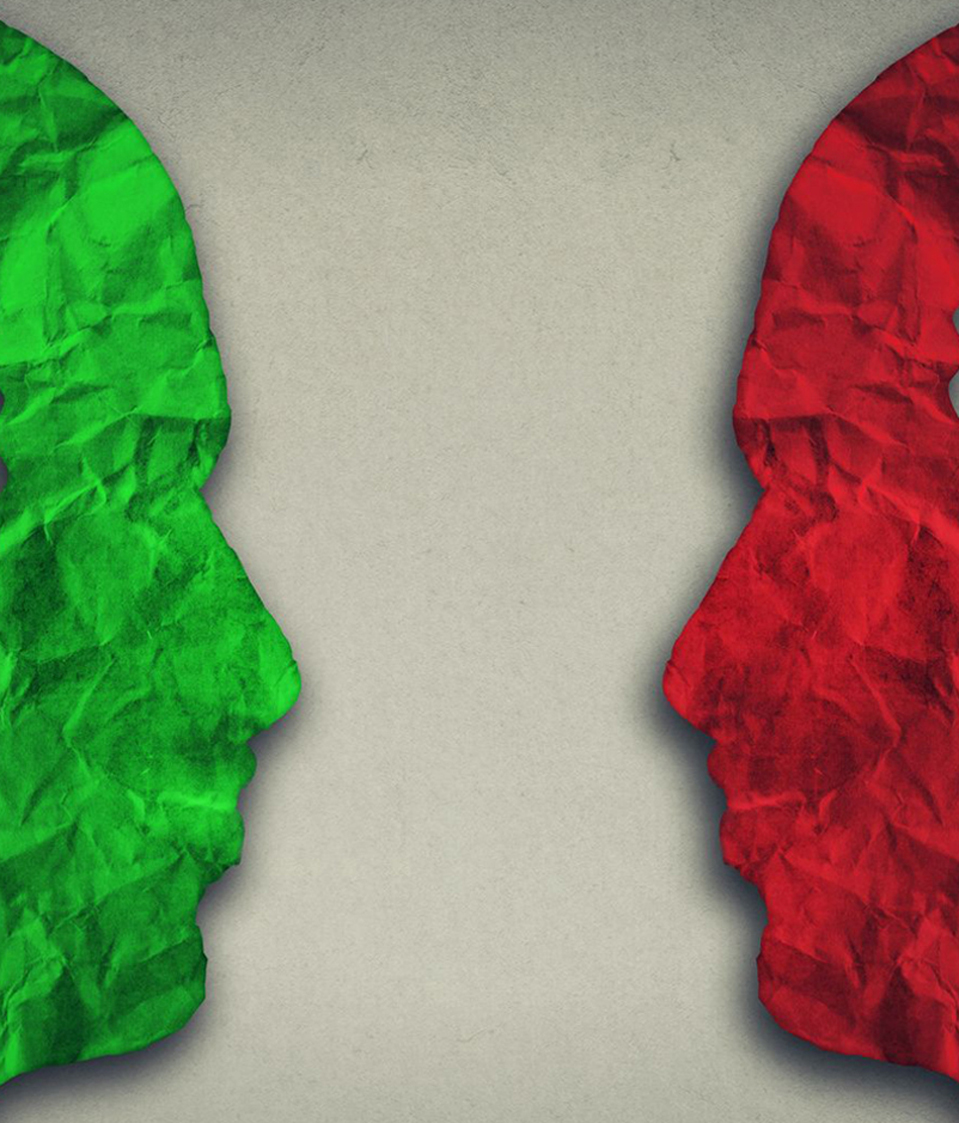 Why do Americans have such animosity for people who identify with the opposing political party? In her work, Dr. Jaime Settle argues that in the context of increasing partisan polarization among American political elites, the way we communicate on Facebook uniquely facilitates psychological polarization among the American public. Scrolling through the News Feed triggers a cascade of processes that result in negative attitudes about those who disagree with us politically. Polarization, however, is not a solely American phenomenon. In Germany, too, social media users are rifting apart.

Dr. Jaime Settle received her B.A. in topics related to political behavior, psychology, and communication. Her book manuscript "Frenemies: How Social Media Polarizes America" was published in 2018. She is Associate Professor at College of William and Mary in Williamsburg, Virginia.

Dr. Bernhard Goodwin received Magister degrees in Communication Studies, Computer Science and Law from LMU Munich and in social research, computer science and economics from UCT Cape Town, South Africa. In 2011, he earned his PhD in Social Science from the Technical University in Munich. Since 2009, he has worked at LMU's Department of Communication Studies and Media Research. 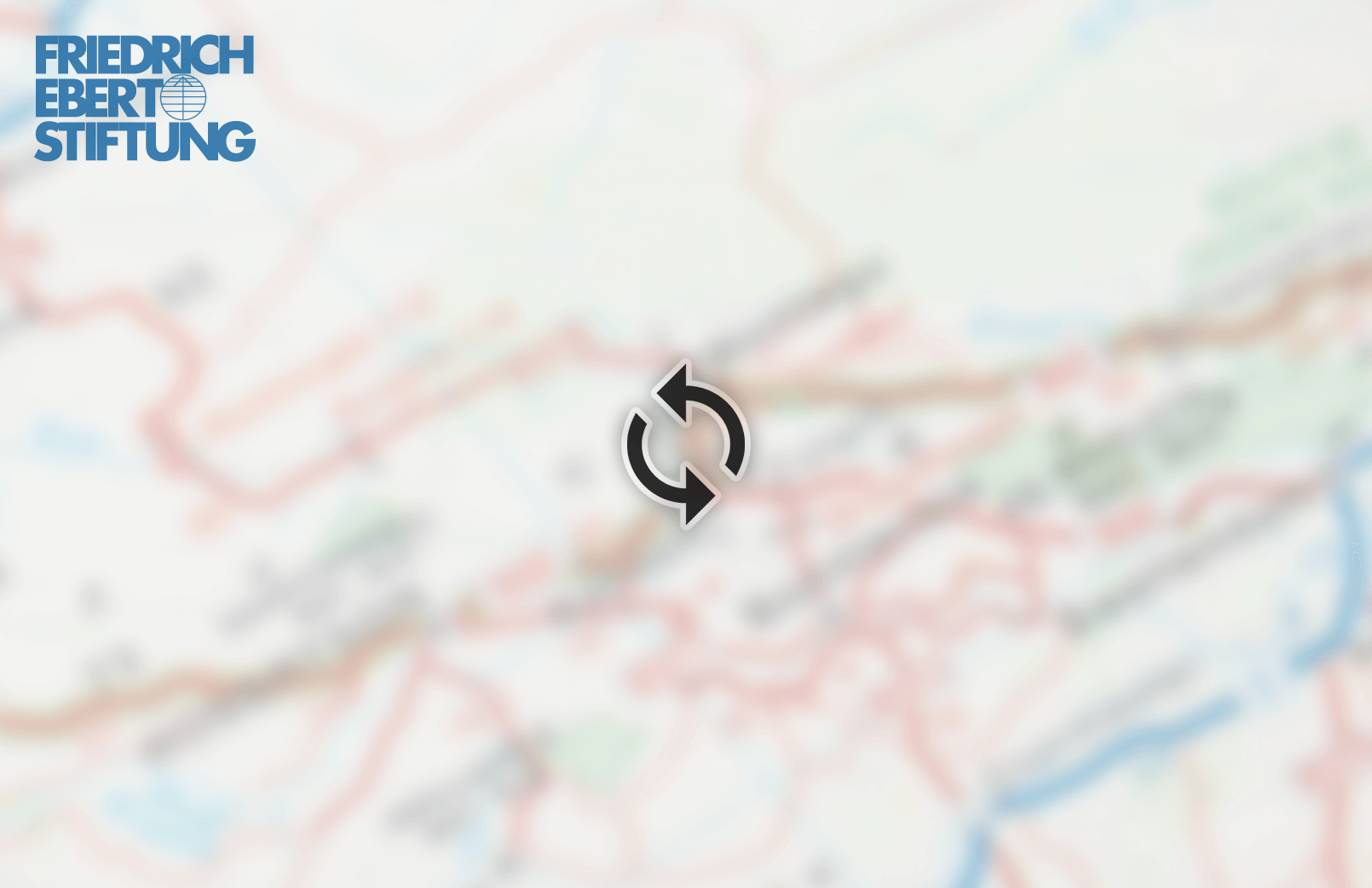