“FES Youth Studies Southeast Europe 2018/2019” is an international youth research project carried out simultaneously in ten countries in Southeast Europe: Albania, Bosnia and Herzegovina, Bulgaria, Croatia, Kosovo, Macedonia, Montenegro, Romania, Serbia and Slovenia. The main objective of the surveys has been to identify, describe and analyse attitudes of young people and patterns of behaviour in contemporary society.

The data was collected in early 2018 from more than 10,000 respondents aged 14–29 in the above-mentioned countries who participated in the survey. A broad range of issues were addressed, including young peoples’ experiences and aspirations in different realms of life, such as education, employment, political participation, family relationships, leisure and use of information and communications technology, but also their values, attitudes and beliefs.

Findings are presented in ten national and one regional study and its accompanying policy papers, which have been published in both English and the respective national languages.

A wish to belong to Europe

Ethno-nationalism still features prominently among young people's worldviews, for different reasons in each country. Leading the list are Albania and Bulgaria, where 58% or 65% respectively believe that it would be best to live in a mono-ethnic society. Overall, however, Southeast European youth are overwhelmingly pro-European. Notably, the EU is mostly associated with greater economic welfare. Youth demand fairer economic arrangements while remaining supportive of open markets and entrepreneurial initiatives. Strong and responsible leadership is seen as fundamental to economic and social security but also as necessary to restore trust that a decent life at home is indeed possible. Non-delivering institutions and precarity continue to push away those who have lost this trust.

Migration and mobility do not have to be zero-sum

The desire to emigrate is still high but has been decreasing over the past 5 years. In fact, few young people who demonstrate willingness to migrate have actual emigration plans. The strongest drivers of emigration are pessimistic views on the future of their countries and economic insecurity. This inability to imagine long-term prosperity at home explains the persistent desire to leave (for a period of more than six months) ranging from 26% in Montenegro to 43% in Albania, with Bosnia and Herzegovina, Serbia, Kosovo, and Macedonia falling in-between. Investing more in socio-economic development would not only benefit the whole population, but create the necessary conditions for circular migration. Remarkably, youth from EU member states Croatia, Slovenia, Bulgaria, and Romania report a significantly lower desire to leave. Despite the availability of mobility programs for youth, few young people in the WB-6 have spent substantial time abroad. Those that have, are far less supportive of nationalist ideas and much more interested in politics.

Fighting corruption as a crime, not as a concept

Youth in Southeast Europe have a good understanding of how corruption delays progress. Corruption, poverty and social injustice are reported as top concerns. Specifically, corruption is seen as rampant and on the rise in education and labour markets across the region. At the same time, tolerance towards informal economic practices such as using connections, bribery or cheating on taxes is high and has substantially increased since 2008. Strikingly, in Montenegro, Albania, Romania, and BiH informal practices are tolerated more than homosexuality or abortion. More commitment to implementing the principles of the rule of law is needed to fight back normalised corruption.

Employment discourse shifting towards the quality of work

High rates of unemployment continue to negatively affect youth, slowing their transition to adulthood and pushing them to leave their countries. However, for youth in SEE, the transition to adulthood is not solely about employment. A notable highlight of the regional report compares the precarious conditions under which employed youth work and live. For instance, in Montenegro and Serbia, the share of non-standard work in total youth employment is as high as 67%, and 50% and 58% in Croatia and Slovenia respectively.

A different kind of ‘political’…

Youth across the region are quite eager to participate in parliamentary elections. They feel poorly represented and want a stronger say. At the same time, the vast majority are not interested in taking on a political function. From 50% in Macedonia to a staggering 84% in Bulgaria, youth are saying ‘no’ to traditional politics. Despite this marked disinterest in party politics, there is considerable potential for unconventional political participation as seen through signing online petitions or taking part in demonstrations.

…which has to do with ‘the social’

Southeast European Youth want an active welfare state, i.e., a stable system of democratic governance reining in the sense of economic insecurity currently permeating all aspects of their lives. This support is substantially higher among youth with lower socio-economic status. Noticeably, the perceived lack of a welfare state is pushing youth towards both political extremes: a point that should instigate discussions about the welfare state model for the region.

Give youth a say in Europeanisation

Youth across the region have grown up with a European vision. Pro-EU orientations are especially strong among youth from socio-economically less developed countries, like Kosovo or Albania. Along with the overwhelming support for a strong welfare state, this is the most pronounced political and social tendency found by the surveys. Policy-makers should be aware and make use of this potential with regard to the region’s process of Europeanisation.

Political alienation of a precarious generation

The jobless and the insecure

Closer to the EU, farther from leaving

In search of solidarity based europeanisation 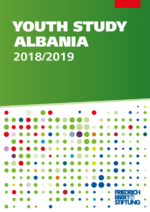 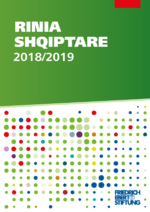 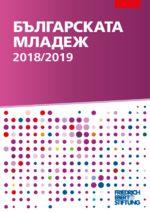 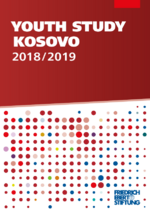 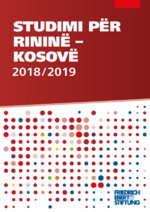 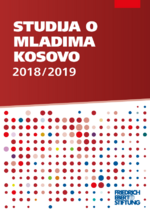 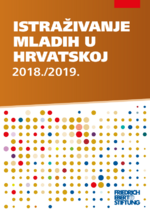 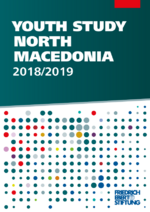 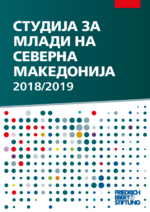 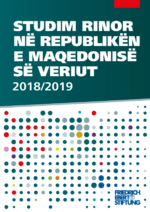 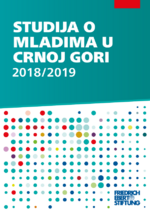 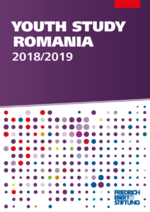 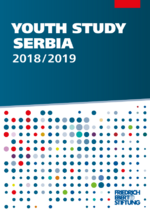 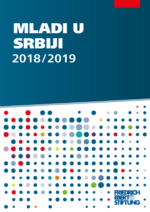 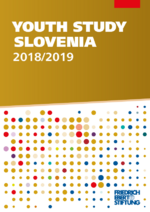