the first home grown analysis of the media landscape in Africa ; Zimbabwe 2010
Harare;Bonn, 2010 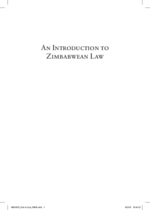 An introduction to Zimbabwean law 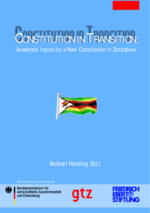 academic inputs for a new constitution in Zimbabwe
Harare;Bonn, 2010 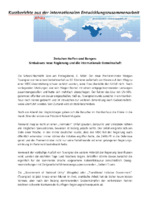