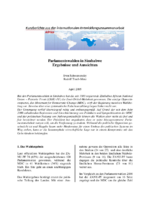 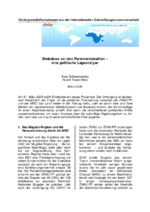 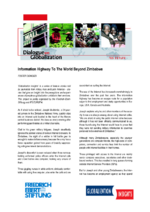 Information highway to the world beyond Zimbabwe 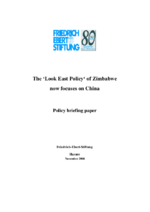 The "Look East policy" of Zimbabwe now focuses on China 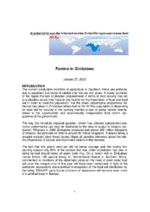