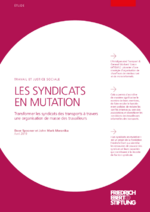 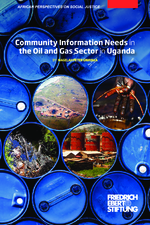 Community information needs in the oil and gas sector in Uganda 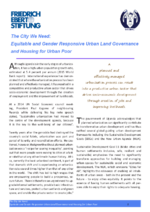 The city we need 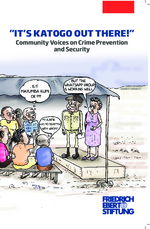 "It's katogo out there!"