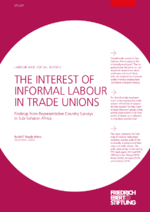 The interest of informal labour in trade unions 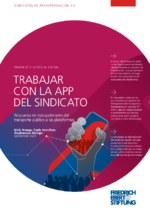 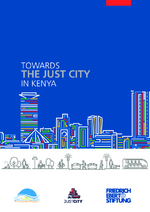 Towards the just city in Kenya