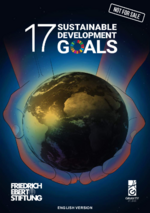 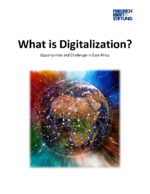 Opportunities and challenges in East-Africa
Kigali, 2020 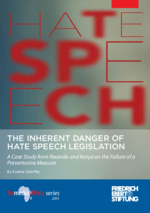 a case study from Rwanda and Kenya on the failure of a preventative measure
Windhoek, 2016