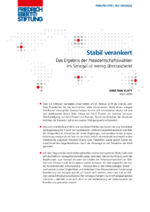 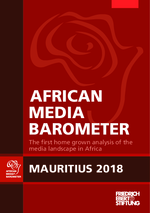 The first home grown analysis of the media landscape in Africa : Mauritius 2018
Windhoek, 2021 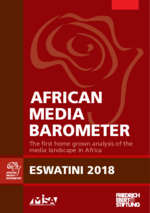 the first home grown analysis of the media landscape in Africa : Eswatini 2018
Windhoek, 2020 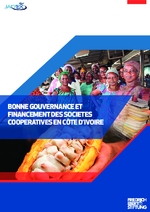 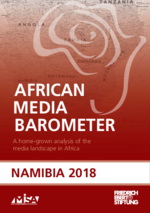 a home grown analysis of the media landscape in Africa : Namibia 2018
Windhoek, 2019