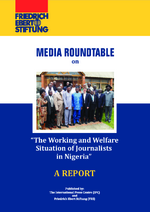 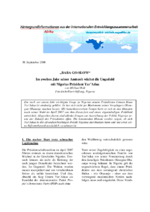 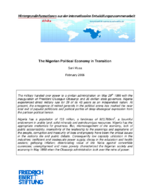 The Nigerian political economy in transition 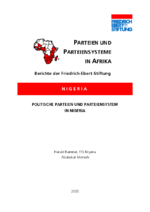