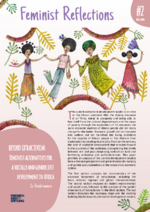 Beyond extractivism: feminist alternatives for a socially and gender just development in Africa 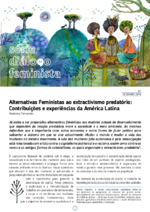 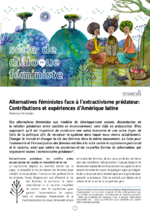 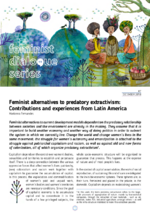 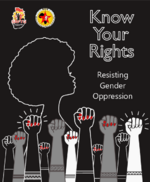