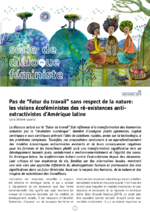 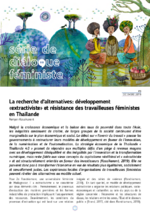 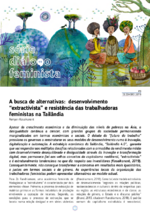 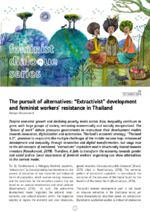 The pursuit of alternatives 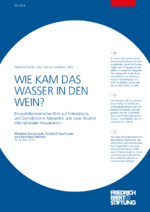