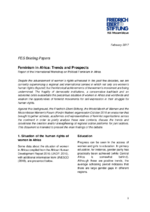 Feminism in Africa: Trends and Prospects

Report of the International Workshop on Political Feminism in Africa
Maputo, 2017 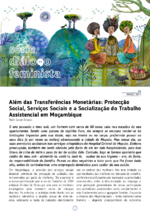 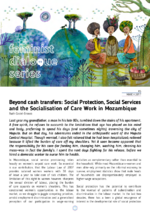 Social protection, social services and the socialisation of care work in Mozambique
Maputo, 2017 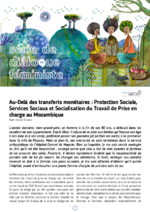 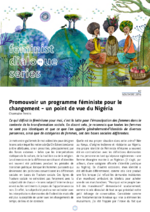