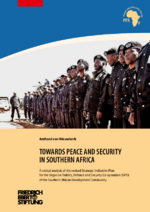 Towards peace and security in Southern Africa

a critical analysis of the revised strategic indicative plan for the organ an politics, defence and security co-operation (SIPO) of the Southern African Development Community
Maputo;Bonn, 2012 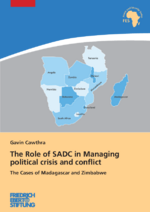 The role of SADC in managing political crisis and conflict

the cases of Madagascar and Zimbabwe
Maputo;Bonn, 2011 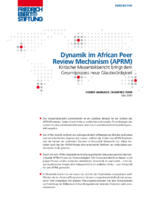 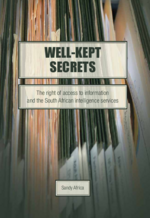 the right of access to information and the South African intelligence services
Johannesburg;Bonn, 2010