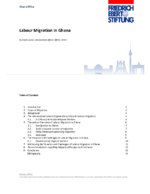 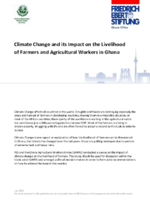 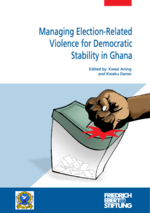 Wages and working conditions of private security workers in Ghana