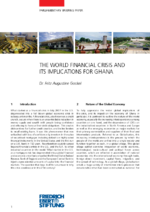 The world financial crisis and its implications for Ghana 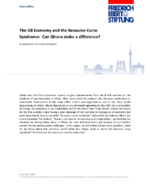 The oil economy and the resource curse syndrome

can Ghana make a difference?
Accra, 2014 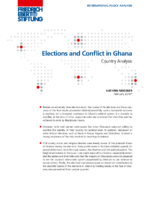 Elections and conflict in Ghana 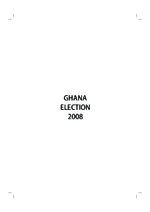