The year 2020 will in many ways set the course for medium- and long-term cooperation between the European Union and Africa, accompanied with critical and differenciated insights, events and publications.More information 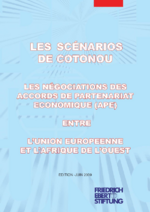 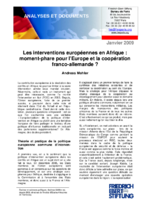 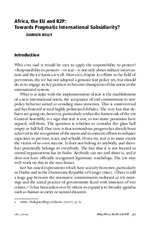 Africa, the EU and R2P 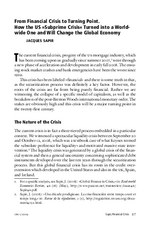 From financial crisis to turning point

how the US "subprime crisis" turned into a world-wide one and will change the global economy
Bonn, 2009

how the US "subprime crisis" turned into a world-wide one and will change the global economy / Jacques Sapir.
In: Internationale Politik und Gesellschaft Online : International Politics and Society. - 2009, 1.
Electronic ed.: Bonn : IPG-Redaktion, 2009 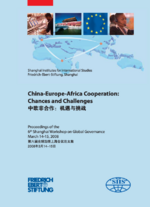