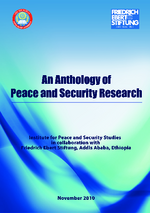 An anthology of peace and security research [Volume 2]

a review of the post-conflict reconstruction & development (PCRD) policy
AddisAbaba;Bonn, 2010

Democracy and the social question

some contributions to a dialogue in Ethiopia
AddisAbaba;Bonn, 2010 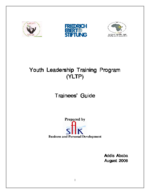 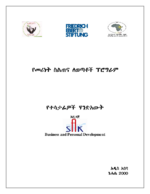 [Training manual on "Introduction to leadership"]